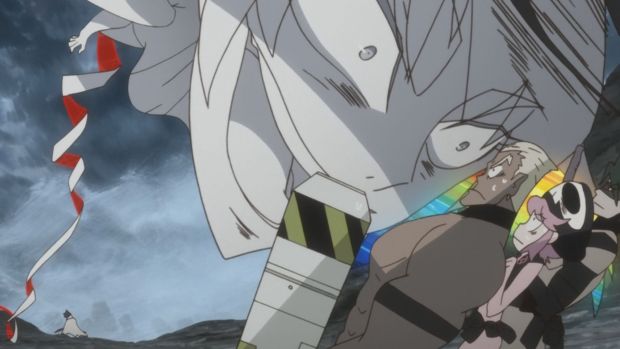 ‘We want to be able to provide games to people who are playing on these consoles.’

We’re finally starting to see games being developed with just the Xbox One and PlayStation 4 (and PC) in mind such as Evolve, Assassin’s Creed Unity, and more. But what about the millions upon millions of you that still own last-gen hardware? Well Ubisoft has no plans of stopping their support of the Xbox 360 and PlayStation 3 anytime soon.

“We will have games for PS3 and 360 for this year and probably the years after,” Ubisoft’s vice president of creative, Lionel Raynaud, stated to Edge Online. “We want to be able to provide games to people who are playing on these consoles.”

This interview comes right before Assassin’s Creed Unity was confirmed, and this next part is especially interesting regarding whether developing a title for both last-gen and next-gen is restrictive at all. “It’s a choice — even when you do a game that has old-gen and new-gen versions, we decide which one is lead. So if you decide that new gen is lead for all of your games, then you have no restrictions at all — you’re just saying that the other generation will maybe not be able to have everything but still be a better game than we’re used to having on this generation. We never made choices on Assassin’s Creed or Watch Dogs where because we have this other generation we couldn’t put something in the game. It would be a very bad call from a company and brand perspective.”

Pretty interesting statement, especially if Assassin’s Creed Comet turns out to be the real deal. Personally I’d much rather a title just focus on the current-gen platforms so there’s no restrictions at all due to old hardware.