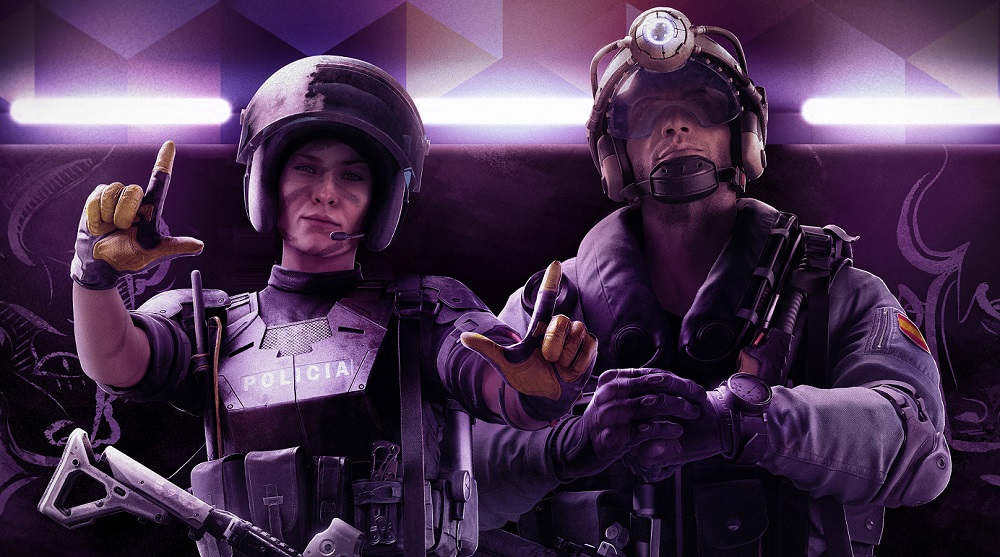 New measures to be taken against offenders

Like many online shooters… Well, like all online games in general, Rainbow Six Siege has its fair-share of rude, offensive, shouty players. The anonymity of the internet turns everyone into a tough guy, right? Regardless, Ubisoft have announced that they are hoping to crack down on hate speech in the team-based shooter via a new ban-system.

“We will be implementing an improvement on the system we have been using to ban players that use racial and homophobic slurs, or hate speech, in game,” says Siege’s community manager, Craig Robinson, speaking on the game’s Reddit. Siege will be tracking the frequency with which racial, homophobic and similar derogatory terms are used by individual players, with player bans being issued ranging from two days to life, dependent on the given case.

Banned players will be informed of the reason for their suspension, with their account branded “Banned for Toxicity”. Ubisoft says this is the first step in their plans going forward to improve the online communication experience. Naturally, the Reddit thread ended up locked, as the news led, of course, to a shit-load of arguments. The new measures will be implemented on PC only for the time being, as such matters on PS4 and Xbox have to be handled by the in-house Code of Conduct reporting system.

It’s great to see steps being taken to eradicate hate speech and improve everyone’s fun-times, which is surely the whole reason we play? But the subject of toxicity in games is so deeply embedded, that it feels like a situation, so prevalent, that it can never be truly policed. Regardless, anything a publisher attempts to stamp this miserable trope out of gaming is a worthwhile move and hopefully will improve online gaming’s soiled rep.