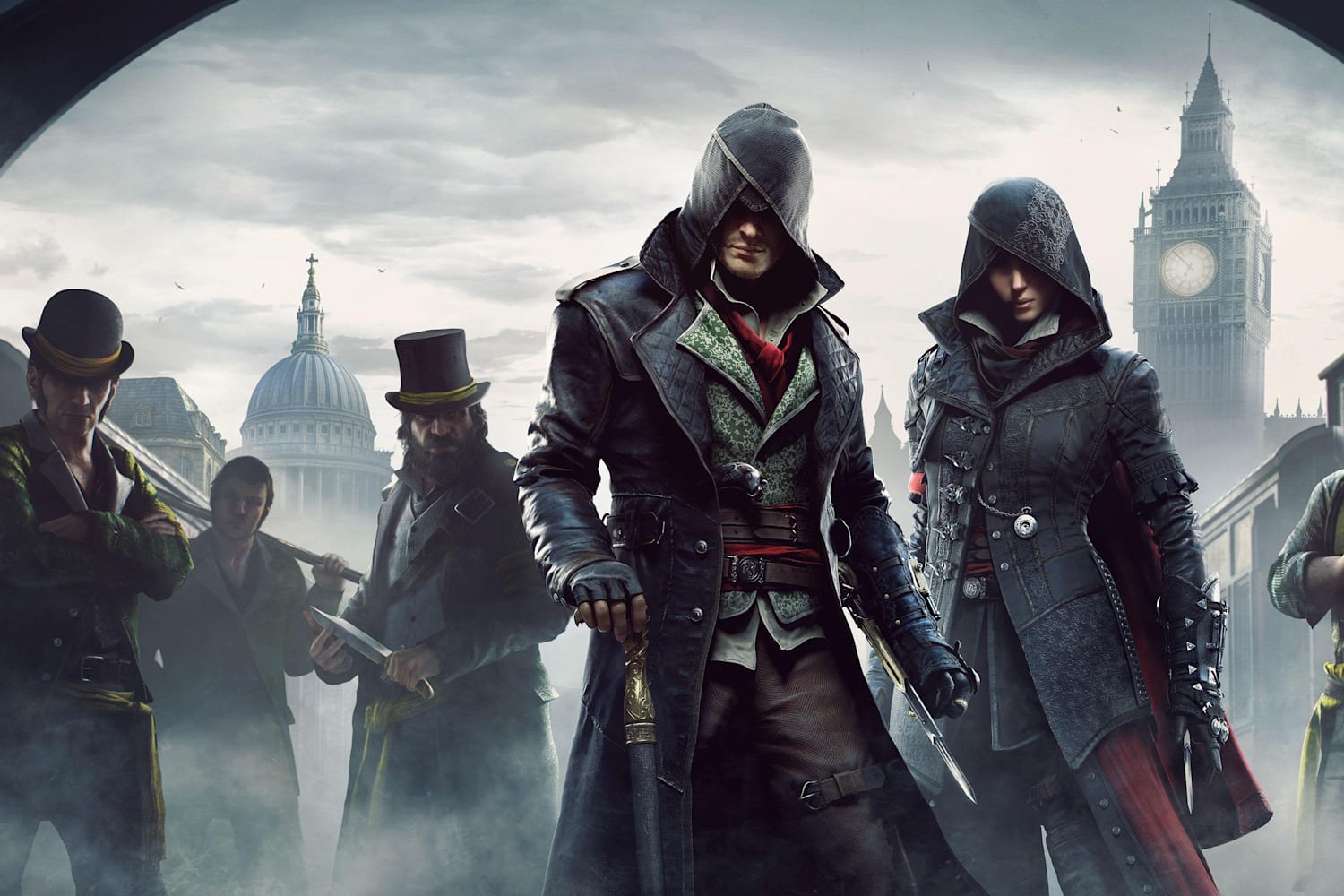 While our eyes are collectively on Assassin’s Creed Valhalla, which we knew would work on the PS5, Ubisoft delivered some bad news (in a now-defunct Ubisoft Connect news post) regarding a few legacy titles last week: noting that they would not be compatible with the PS5.

Now, like several publishers in regards to the mystery of PS5 backward compatibility, it wasn’t exactly clear what that meant. Would it boot at all? Are there unsupported bugs? Who knows at this point, as Ubisoft has pulled the list entirely.

Following a bevy of inquiries over the weekend regarding this list, Ubisoft has informed The Verge that they have removed it with the following statement: “We have pulled the Ubisoft Connect article and forum post regarding backwards compatibility for the time being as there may be inaccuracies involving the Ubisoft titles that will be playable on PS5.” Allegedly, Ubisoft will have a “correct list of games” this week. So…they don’t know right now?

This whole situation is very odd and a lot less black and white than it is on the Xbox ecosystem. While Smart Delivery and “500K+ hours of testing” reign on Xbox, Sony had been far more vague in terms of what will work since backward compatibility was announced.

I think what’s happening is that a lot of compatibility checks are coming down to the wire on PS5. Developers seem to be scrambling to try and make sense of it, so hopefully we don’t have more of these strange blog posts now that we’re roughly a week away from the next-gen launch.

Ubisoft detailed which of its PS4 games won’t work on PS5, but now it’s not sure [The Verge]

List of Ubisoft games that may not work on PS5 (awaiting final confirmation):