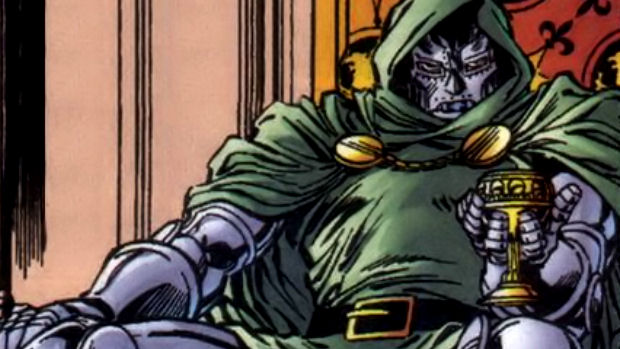 PC Gamer recently caused an uproar when it revealed just how malevolent Ubisoft’s awful PC DRM was, informing the world that future Ubi games will kick you off your session if your Internet connection ever drops. While right-thinking people believe this is pathetic behavior, Ubisoft has defended itself. Or tried to, anyway.

“As long as you do not quit the game, the game will continue to try to reconnect for an unlimited time,” says Ubisoft, as if that makes it better. “Once the game is able to reconnect, you will immediately be returned to your game.

“Where exactly you are reconnected in the game may differ from title to title. Settlers 7 reconnects at the exact point where the connection was lost, AC2 reconnects you at the last checkpoint. There are many checkpoints so you’re back to the point where you got disconnected in no time.”

According to Ubisoft, everything is alright because the game only boots you if the Internet connection is down for a prolonged period of time and it won’t kick you if the connection slows. Of course, this still means that you can’t play Ubisoft games on a laptop outside of the house and that if your network is down for any reason, you’re not allowed to use the software you paid upwards of $40.

In short: F*ck you, Ubisoft. This DRM is pathetic.