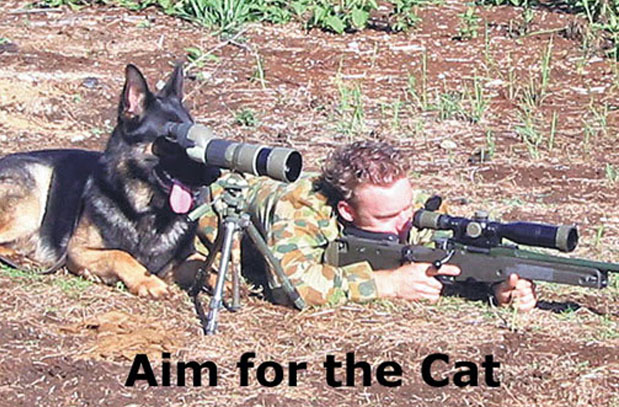 And that’s what I’ve got. ASSASSIN. No “Creed.” No nothing else. Just the word ASSASSIN. The relatively new trademark was filed on October 15th, signed off by Ubi CEO Yves Guillemot himself. Here’s your block of informative info on the mark:

So, yeah. There’s that. Those that jump to conclusions would say that there is a multiplayer Assassin’s Creed game coming, and that a TV series and movie are to follow. Me? I’m saying nothing. I’m just telling you that ASSASSIN was tradmarked by Ubisoft. Do what you will with that.