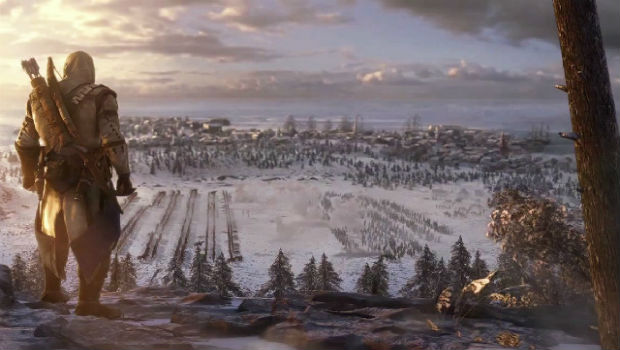 Ubisoft isn’t going to handle the Wii U half-cocked: well, eventually it isn’t. While the publisher doesn’t have support for their proprietary Uplay club or full retail games on launch, President Yves Guillemot stated that “sometime after launch,” both of these will be incorporated.

For the uninitiated, Uplay is basically Ubisoft’s own cross-platform, cross-game tracking network, which you can use to unlock content after earning “points” in select Ubisoft games. As for full retail games, Guillemot said, “it’s a good system. As soon as it’s possible, we will do it.”

It’s kind of a bummer that people won’t be able to pick up ZombiU digitally on day one (especially given Nintendo’s Pro Point bonus), but hopefully it’ll be a gold standard by the time Rayman Legends is out.

If Ubisoft can actually make good on their word, it’ll be great to see other third parties follow suit, and help the eShop thrive. Otherwise, it’ll just be a haven for first party games, and not much else.