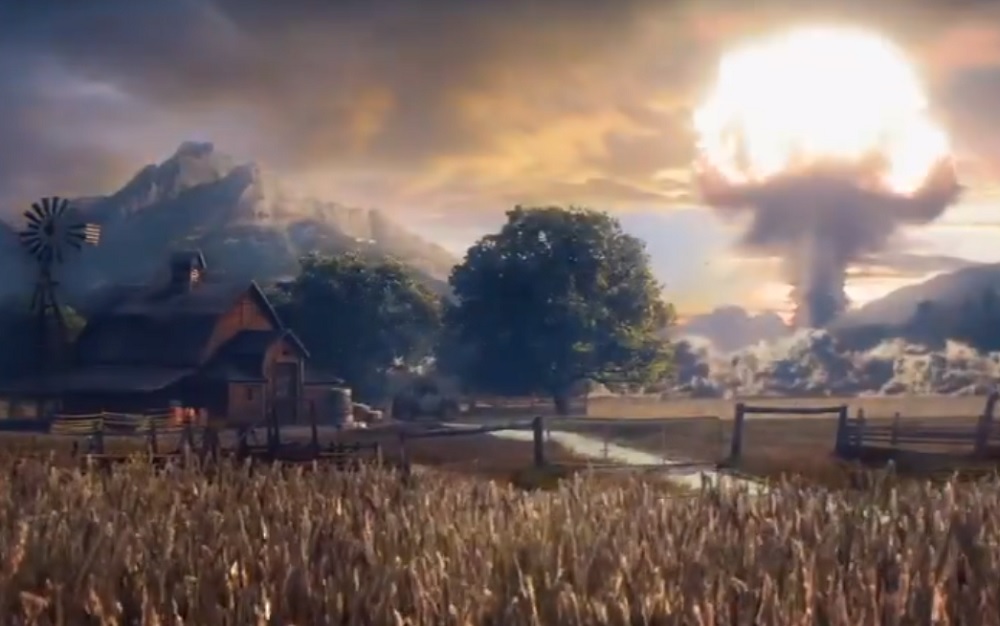 Reveal coming at The Game Awards

Far Cry 5‘s post-game DLC mostly involved side stories that had nothing to do with the main Seed cult storyline, but that may change soon.

As per the official Far Cry 5 Twitter account something is coming that looks like it clearly takes place after the main game, possibly “years” later based on the voiceover. It’ll also involve makeshift weaponry and possibly a post-apocalyptic (or self-enclosed ragged biome) feel. If I had to guess it would be a $20-$40 full expansion for the base game, separate from the (already concluded) season pass.

Ubisoft says the full reveal will happen at 8:30 PM ET on December 6 during The Game Awards. Given that I enjoyed Far Cry 5 but didn’t love its setting, I can see myself really digging this if they do it right.