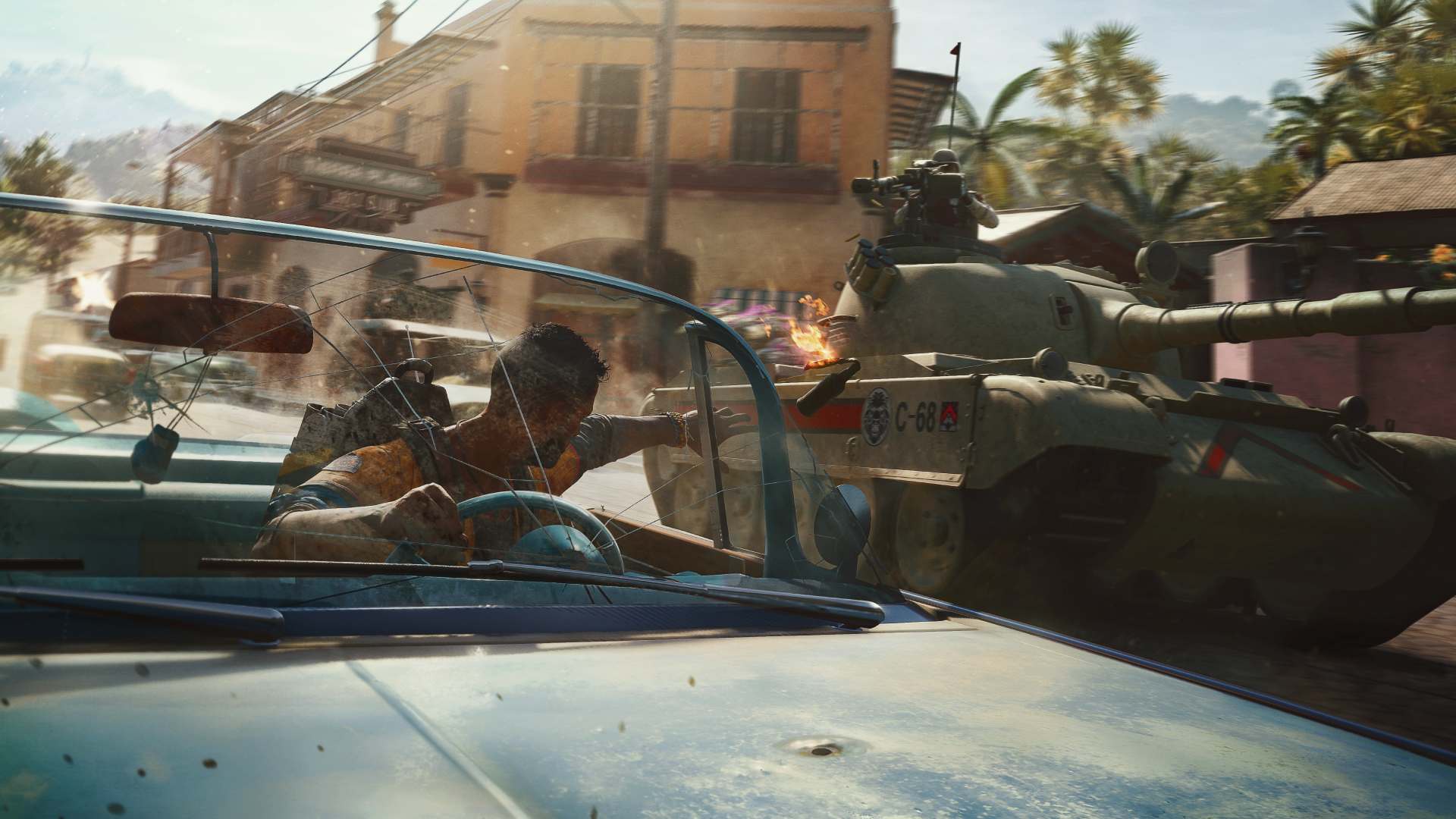 Forward into another Forward

This past weekend, Ubisoft (who mentioned ahead of time that they weren’t going to address their company culture) gave us another “not-E3-but-totally-probably-E3” presentation. It was…technically a presentation.

In this endless summer of marketing, publishers are scrambling to put together 45-minute-to-an-hour streams that seemingly have nothing to say beyond “here’s a trailer coming to YouTube,” and Ubisoft Forward was perhaps the epitome of that scrappy philosophy. If you weren’t impressed though Ubisoft says there’s more to come, as company CEO Yves Guillemot noted that there will be another Ubisoft Forward this year that will reveal even more info.

Guillemot declined to elaborate on when that might happen, so “please look forward to it,” as they say.

As a reminder, here’s a basic recap of what happened this past weekend on the inaugural Forward: