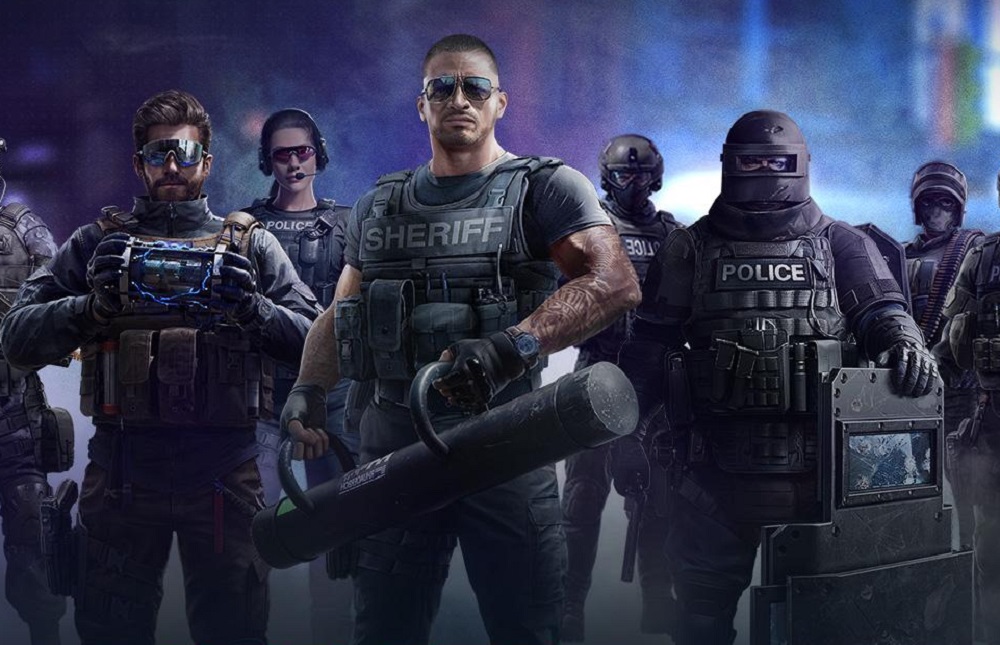 Rainbow Six Siege publisher Ubisoft has filed suit against Google and Apple for allowing a “near carbon copy” of the popular multiplayer title to be sold on the iOS and Android platforms.

Area F2 is developed by Ejoy.com, a division of Chinese tech corporation Alibaba, and is a team-based first-person shooter in which players engage in firefights across “ultra-realistic environments as attacker and defender, playing as one of a wide selection of agents, each with own their [sic] special ability.” Other elements of Area F2 gameplay include the barricading of doors and windows, the use of drones for reconnaissance, and gadgets such as explosive crossbow bolts and trip-mines.

“R6S is among the most popular competitive multiplayer games in the world, and is among Ubisoft’s most valuable intellectual properties,” said Ubisoft in the suit, filed in a Los Angeles court on May 15. “Virtually every aspect of AF2 is copied from R6S, from the operator selection screen to the final scoring screen, and everything in between… Ubisoft’s competitors are constantly looking for ways to piggyback on R6S’s popularity and to capture the attention, and money, of R6S players.”

The publisher claims that it had previously approached Apple and Google about removing Area F2 from their stores. Apple, Google, or Alibaba are yet to comment on the lawsuit.