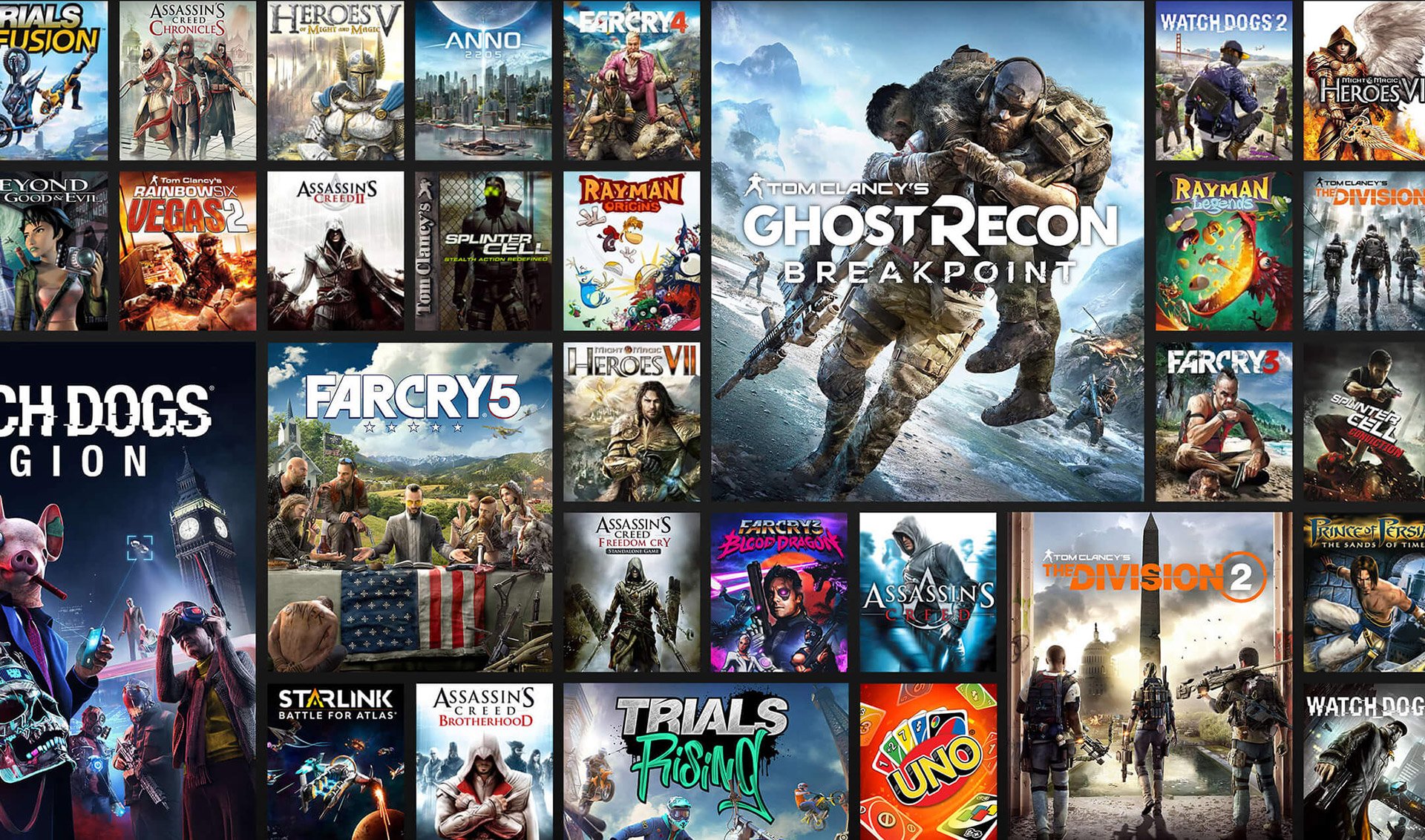 I know, I know – there are enough subscriptions in your life already. I’m right there with you. But if you’re anything like me, you’ll want to stay aware of the goings-on with this stuff. Sometimes, that one right game comes out and it makes more sense to burn through it with a subscription than buy it outright. I’ve done that before with EA Access, and chances are I’ll eventually do it again with Uplay+.

Ubisoft’s video game subscription service Uplay+ launched today and it functions similar to other publisher-led programs. For $14.99 per month, you can download 100-ish games (and their respective DLC), with upcoming releases like Ghost Recon Breakpoint and Watch Dogs: Legion on the docket.

Here’s the list of PC games included in Uplay+. It’s a lotta Assassin’s Creed, Far Cry, and Tom Clancy along with back-catalog titles like Prince of Persia: The Sands of Time, the Might & Magic series, and Petz Horsez 2. Other perks include early access, betas, and premium-edition content where applicable.

If you’re mildly curious, there’s a free trial running until September 30, 2019. That said, some users are having trouble subscribing to Uplay+ (Ubisoft is investigating the issue), and one of the service’s most notable inclusions, Anno 1800, is temporarily unavailable to play (“due to technical reasons“).

I’m not interested in Uplay+ right now, but I very well might loop back around for Watch Dogs.