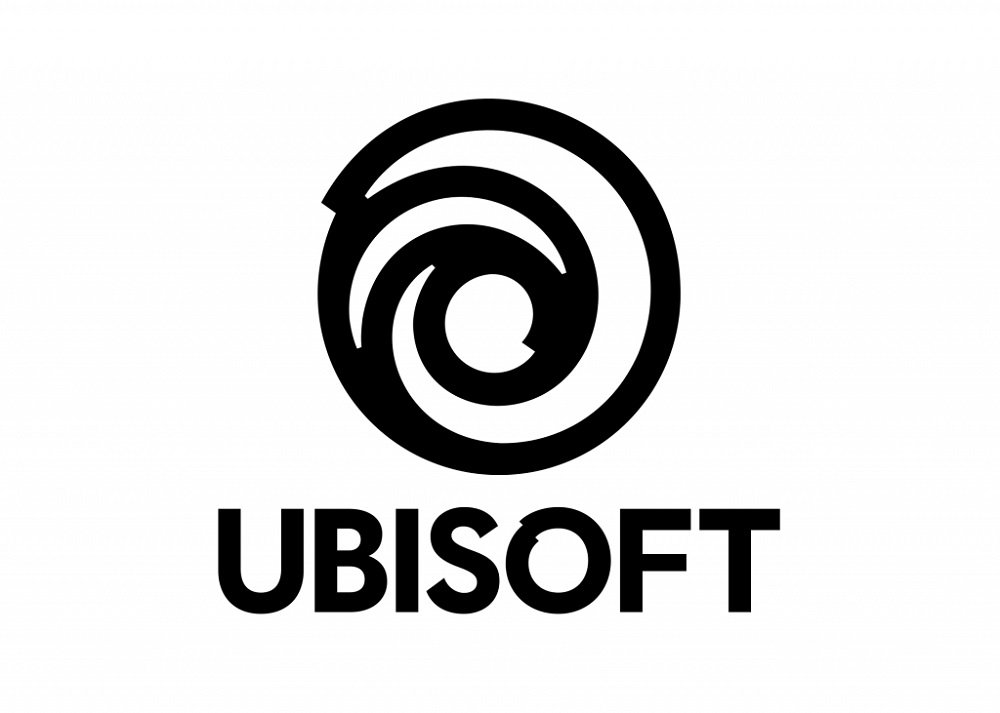 The workers say the majority of their demands were “sidelined”

Ubisoft staff have released a follow-up statement this week, responding to CEO Yves Guillemot’s response to an open letter filed earlier in the week. In their new statement, the workers of Ubisoft say they have read and acknowledged the public response, but found the majority of their demands had been sidelined and few points were addressed.

The letter, shared by Axios’ Stephen Totilo, addresses Guillemot’s recognition that more work is yet to be done. “We are aware that the company has made some improvements, and we are happy to hear that Yves and the leadership agree that it is not enough,” they write.

“However, Ubisoft continues to protect and promote known offenders and their allies. We see management continuing to avoid this issue.”

They list specifics they want the company to address. And press to be more involved in reform: "an invitation to reach out to company management personally is not the same as having a collective seat at the table" pic.twitter.com/2fFuUkCDeK

The letter goes on to say that an invitation to reach out to management personally is “not the same as having a collective seat at the table,” and the group calls for a full response to the issues raised and their demands, as follows:

It ends with the group reiterating their call for “real, fundamental change” both within Ubisoft and across the industry.

The open letter from Ubisoft was filed earlier this week, addressing the toxic workplace issues alleged within the company and saying the undersigned “no longer trust” Ubisoft management to address issues at the core.

The Ubisoft letter came after Activision Blizzard employees filed their own open letter on Monday, which decried Activision Blizzard leadership’s response to the lawsuit filed last week by the California Department of Fair Employment and Housing, alleging discrimination and sexual harassment.

Since the lawsuit was filed, current and former employees of Activision Blizzard have been sharing and supporting efforts online, and also participated in a walkout on Wednesday. Our sister site Upcomer reported from the walkout, which took place at Blizzard’s Irvine campus.