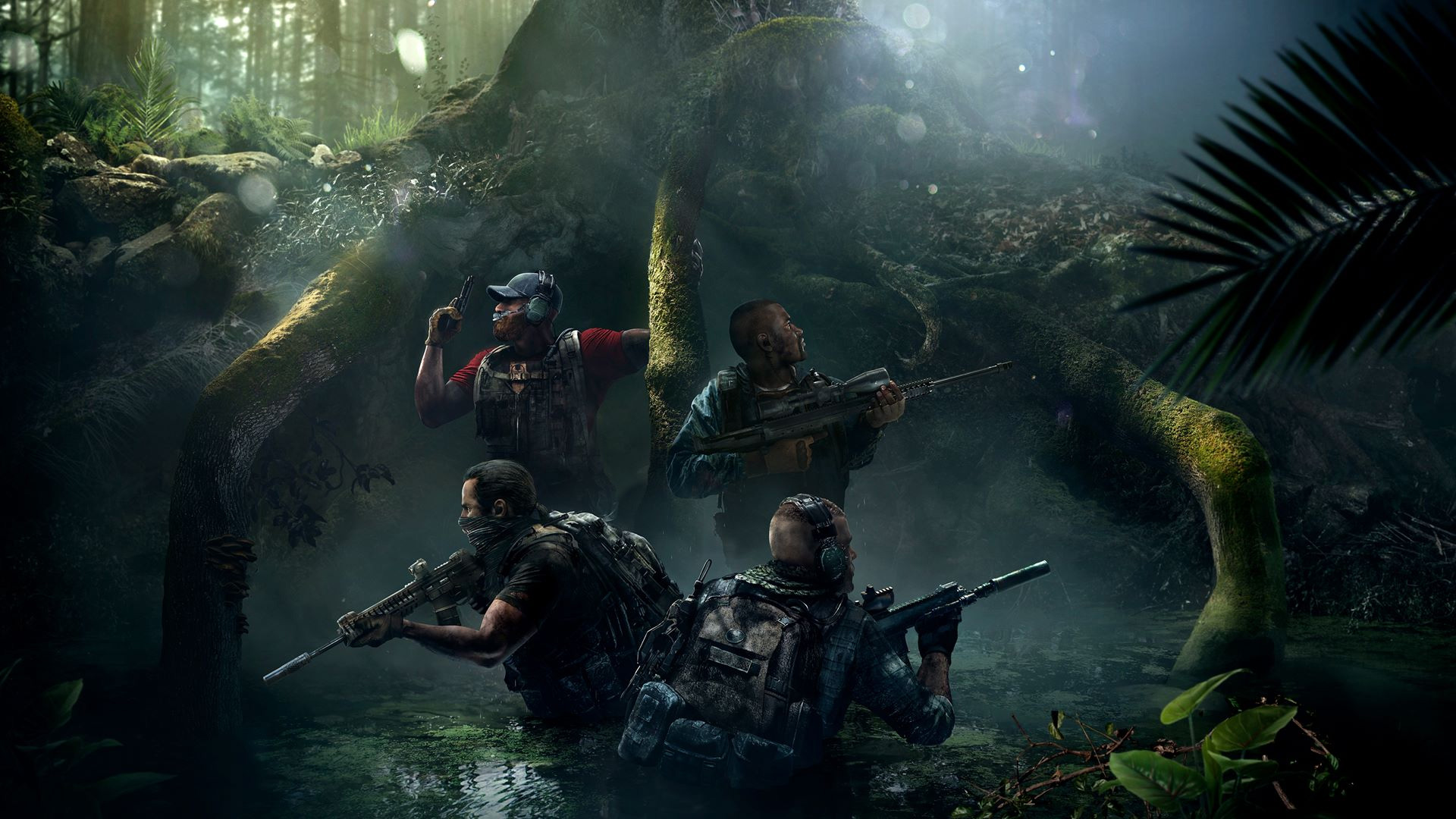 We had it on good authority that Ubisoft was planning to announce a Tom Clancy game later this week, and today, the company confirmed as much. After a bit of on-brand teasing in Ghost Recon Wildlands, Ubisoft has set the date for a new Ghost Recon game reveal on Thursday, May 9 at 11:30am Pacific.

Tune into the #GhostRecon World Premiere event May 9 at 11:30 am PT.

â¤ï¸ this Tweet to watch the Official Announce Trailer on May 9! pic.twitter.com/n7emQ6M0p7

If you were holding out for a new Rainbow Six or Splinter Cell, I’m sorry to disappoint.

Considering how much of a monster hit Ghost Recon Wildlands became, it’s not shocking to see Ubisoft want to recapture some of that same success. Whether Thursday’s game unveiling ends up being a numbered sequel or branches off into the wider military shooter universe remains to be seen.

Ghost Recon Wildlands recently brought The Punisher and Wind River actor Jon Bernthal into its midst with Operation Oracle, a pair of free DLC missions. Maybe that was just a lead-in to a larger role.