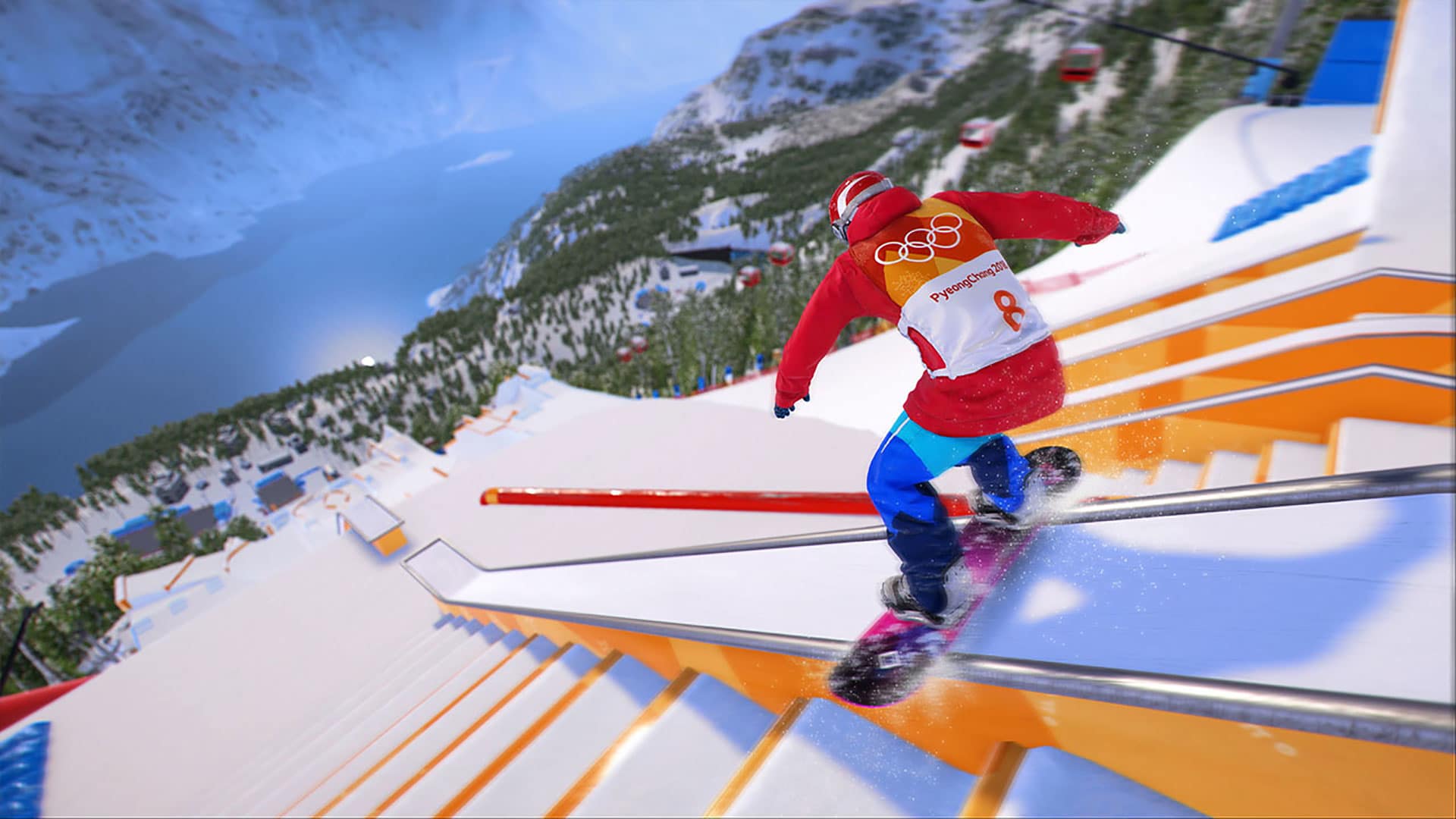 Last August, Ubisoft had promised that its open-world snow sporting game Steep was still skiing on over to the Nintendo Switch. In the last year, we haven’t heard much about any optimization or even been given a vague release date. That may be for a good reason, as it seems Ubisoft has pulled the plug on Steep’s Switch port.

As discovered by Nintendo Life, a user on Twitter had questioned Ubisoft about progress on the Switch port, to which Ubisoft announced it had “made the decision to stop development on the Nintendo Switch platform”. Efforts from the studio will be put towards improving the “Live Seasons” feature that is present in the other versions of Steep. With the vague promise of “exciting news” yet to come, it seems Ubisoft just couldn’t get Steep running stable enough to justify releasing it for Switch.

While that’s unfortunate, it would be much worse to sell a shoddy port than no port at all. This is definitely the right call to make.

Hey @RJISAGAMER! We are wholly dedicated to supporting the live game, and made the decision to stop Steep development on the Nintendo Switch platform to focus on bringing new live content and challenges to Steep players instead. We’ll have more exciting news to share soon.