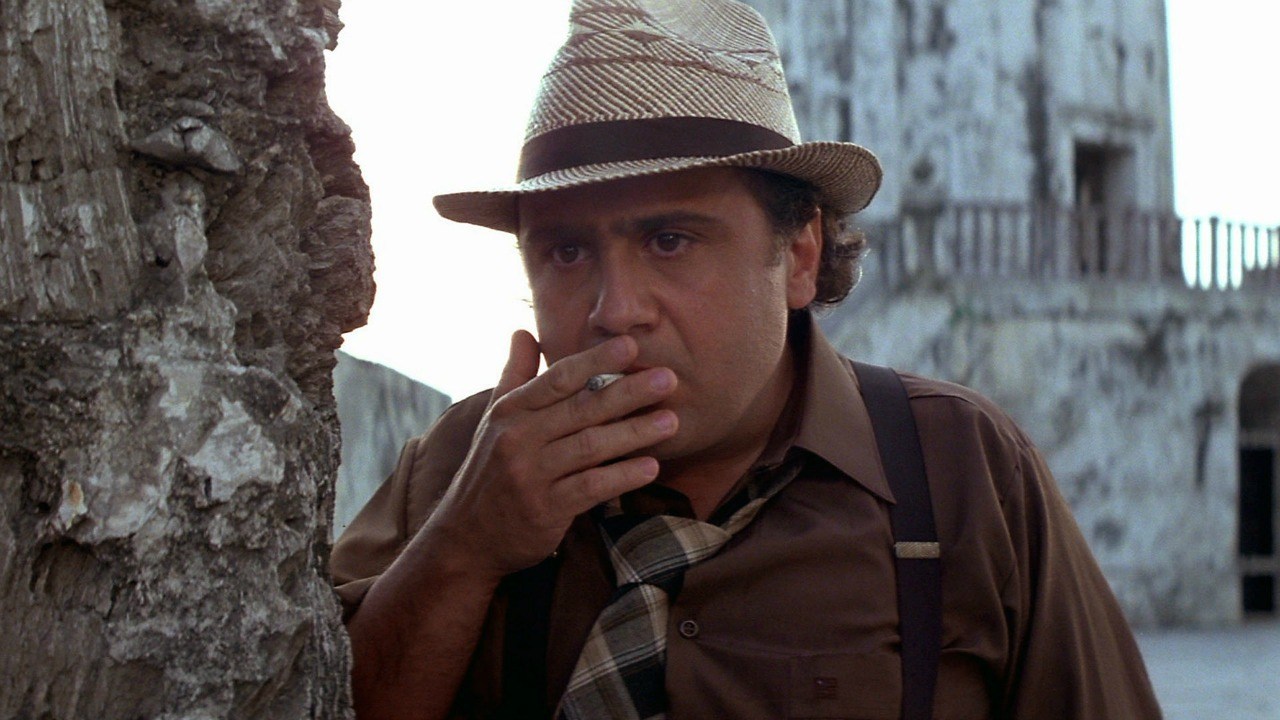 “On the NX, what we have seen is really great,” Guillemot said. “We think having a new machine coming is going to help the industry to continue to grow and to take a lot more casual players back to the industry.”

First, Guillemot has little reason to say anything other than good things about a new Nintendo console (read: another platform upon which his company can sell games and make money). Ubisoft went hard in the paint for the Wii U, too, until it didn’t.

On the other hand, you could read into the notion that the NX will bring “a lot more casual players back to the industry” until the cows come home. Especially after Nintendo’s insane success with the first Wii and recent worldwide phenomenon in Pokemon Go (coupled with all the rumblings about some handheld/console hybrid or who the fuck knows what).

It’s is a weirdly specific prediction to mention, though it could just as easily mean that a successful (unlike the Wii U) Nintendo console inherently ropes in some more casual players, versus something in the NX’s design.