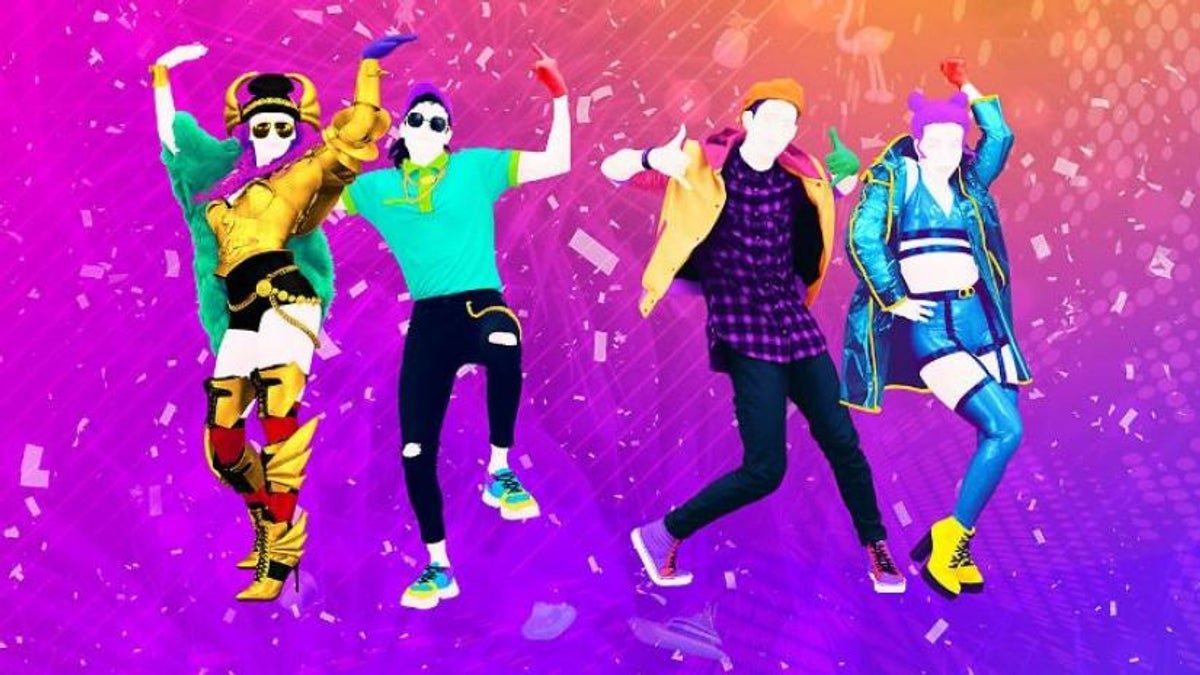 Just Dance was originally released in 2009 on the Nintendo Wii. That’s just “Just Dance,” by the way, no year, no extra subtitle, just…you get it.

From there Ubisoft moved to sequel naming conventions (2, 3, 4) and then years (2014-2020). All of that time, across the span of an entire decade, Ubisoft remained committed to the Wii. As the series expanded to other platforms in 2011 with Just Dance 3, Ubisoft never faltered with their support of the Wii, even as other consoles came and went.

So it wasn’t a massive surprise that Just Dance 2020 would be launching on the Wii this November. Speaking to Polygon, an Ubisoft representative said that the reasoning was easy to understand: people still play it. A rep noted, “A lot of our players are children and families who continue to play on Wii.”

A few viral campaigns that popped up recently seemed to focus on the fact that hospitals and rehab centers still use the Wii console, but Ubisoft was quick to note that they are not a benevolent force: the audience, and thus, the money is still in the banana stand Wii.