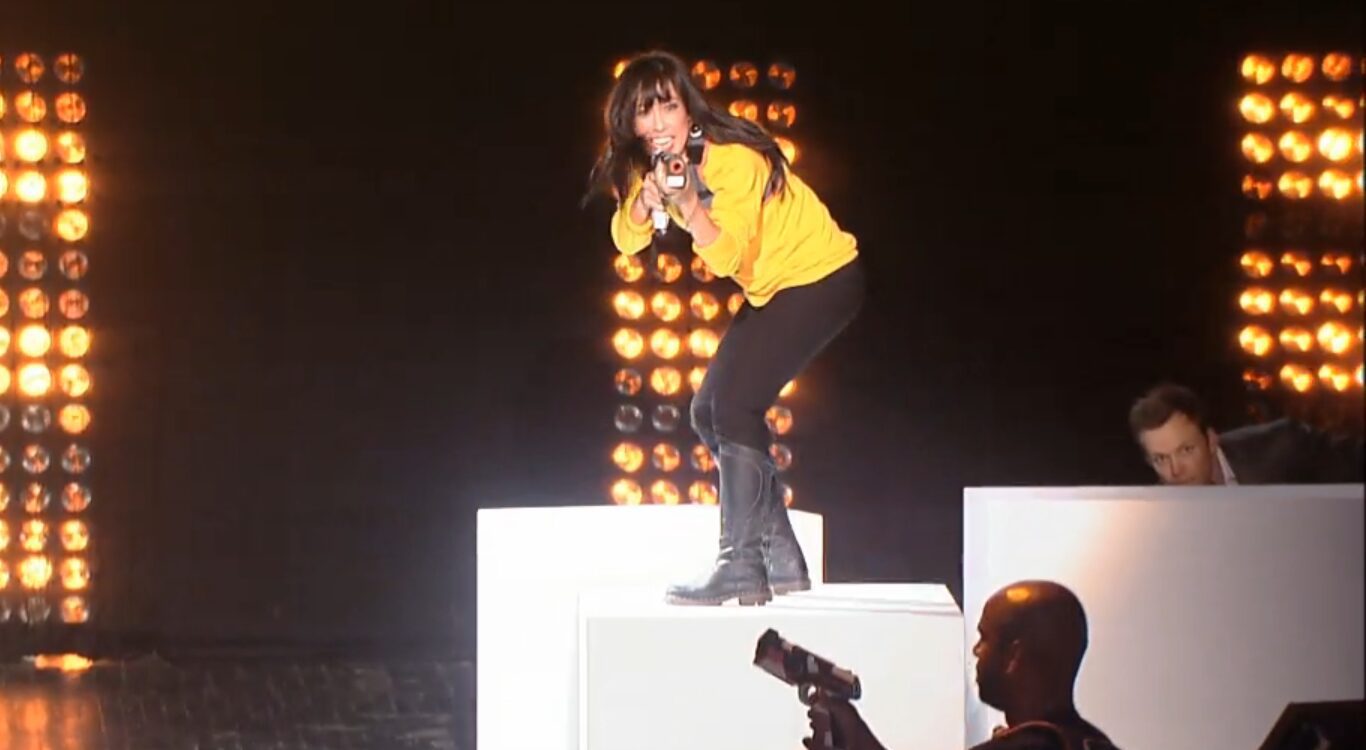 But will still ‘stick to’ AAA

Ubisoft is constantly switching its business model. Sometimes we’ll get a big AAA game that feels complete. Sometimes it’ll be swamped with DLC. Other times, it’ll have microtransactions. Occasionally, it’ll have both!

But in 2021, the latest financial results are leading them down the path that many publishers have already ventured down: free-to-play. Speaking on an earnings call for Ubisoft’s Quarter 3 financial results (as reported by IGN), CFO Frederick Duguet notes that they will “stick to” a plan of “either three or four AAA games” in a year (for the fiscal 2022 period), something he calls a “normal template.”

But beyond that, they want to “progressively, continuously” move to a new model, which has “strong releases from AAA,” as well as a “program of new releases with free-to-play and other premium experiences.” It’s a very judicious way of saying that Ubisoft could continue to inject freemium models in more games.

As the CFO points out, mobile is around 9% of Ubisoft’s business, but they likely view these as rookie numbers that need to be pumped up. As he puts it: “In fiscal 2022, we will continue our evolution from a AAA release-centric model toward a model where AAA stands alongside new premium and free-to-play innovative experiences across platforms. These diverse experiences will feed on each other through complementary gameplay and business models.”

Ubisoft Moving Away From Reliance on AAA Releases [IGN]