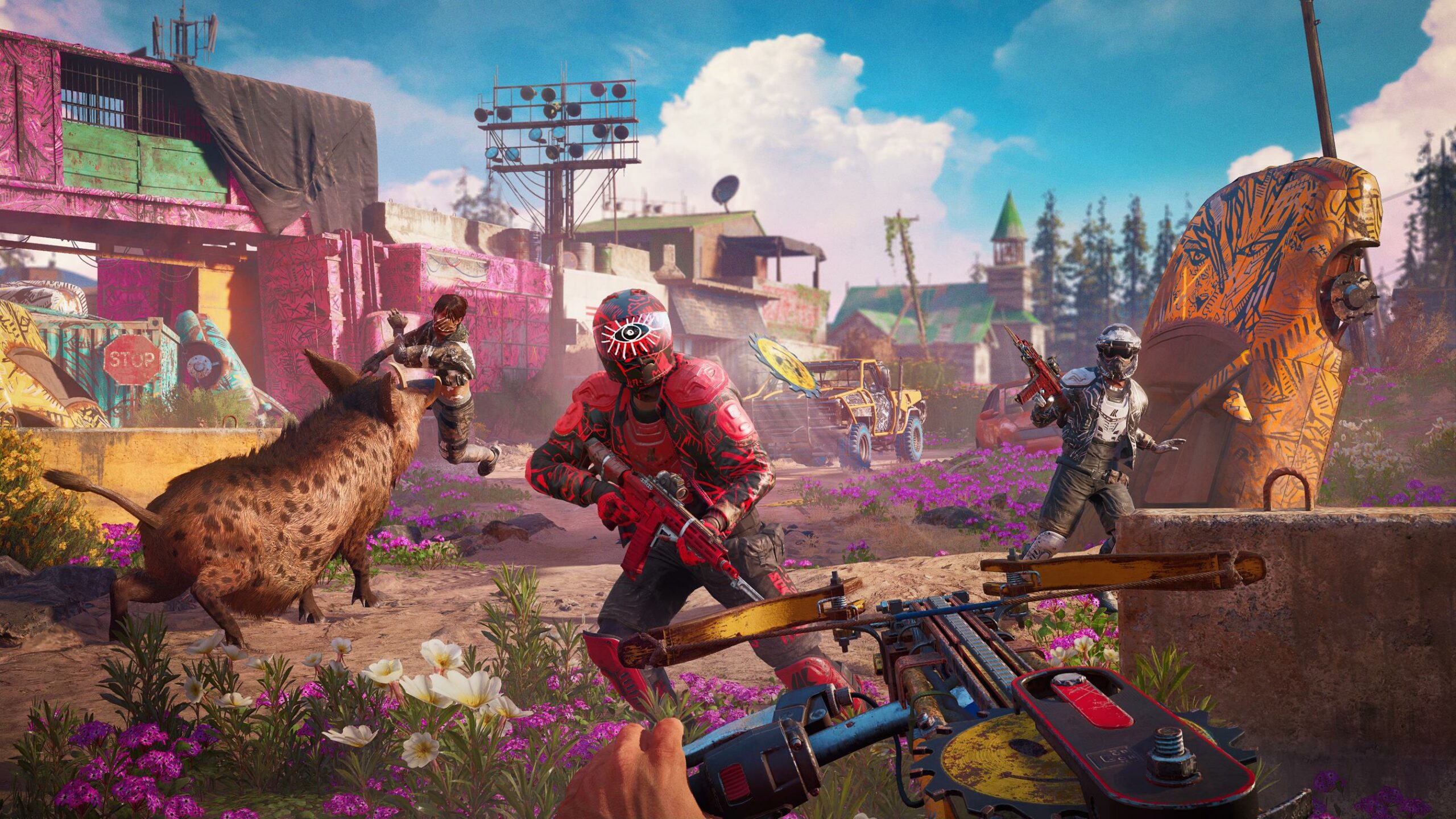 Far Cry New Dawn is coming to PC, PS4 and Xbox One on February 15 and seeks to continue the story of Far Cry 5, some 17 years after the ending. Set in the same location of Hope County, just in a Mad Max-esque collapsed world, you’ll embark upon a quest that’s mostly in line with previous Far Cry games, with some slight differences.

Jean-Sebastien Decant, creative director for the game, took to Twitter to do a short Q&A explaining the changes. Citing a “light RPG approach,” you can craft guns with ranks (read: more nuanced dungeon crawler style loot) and upgrade your hub. There’s also a new tug of war system with outposts (and Ubisoft open world staple). Now you can “squeeze them” for more resources, leaving them vacant for the enemy to take back — if you opt for this approach, they’ll be tougher the next time around. Basically, a Prestige setting for outposts.

All of these alterations have the chance to create more busywork and bloat, but we’ll see how well they’re implemented in just a few short weeks. In the meantime there’s a new story trailer you can peruse below.