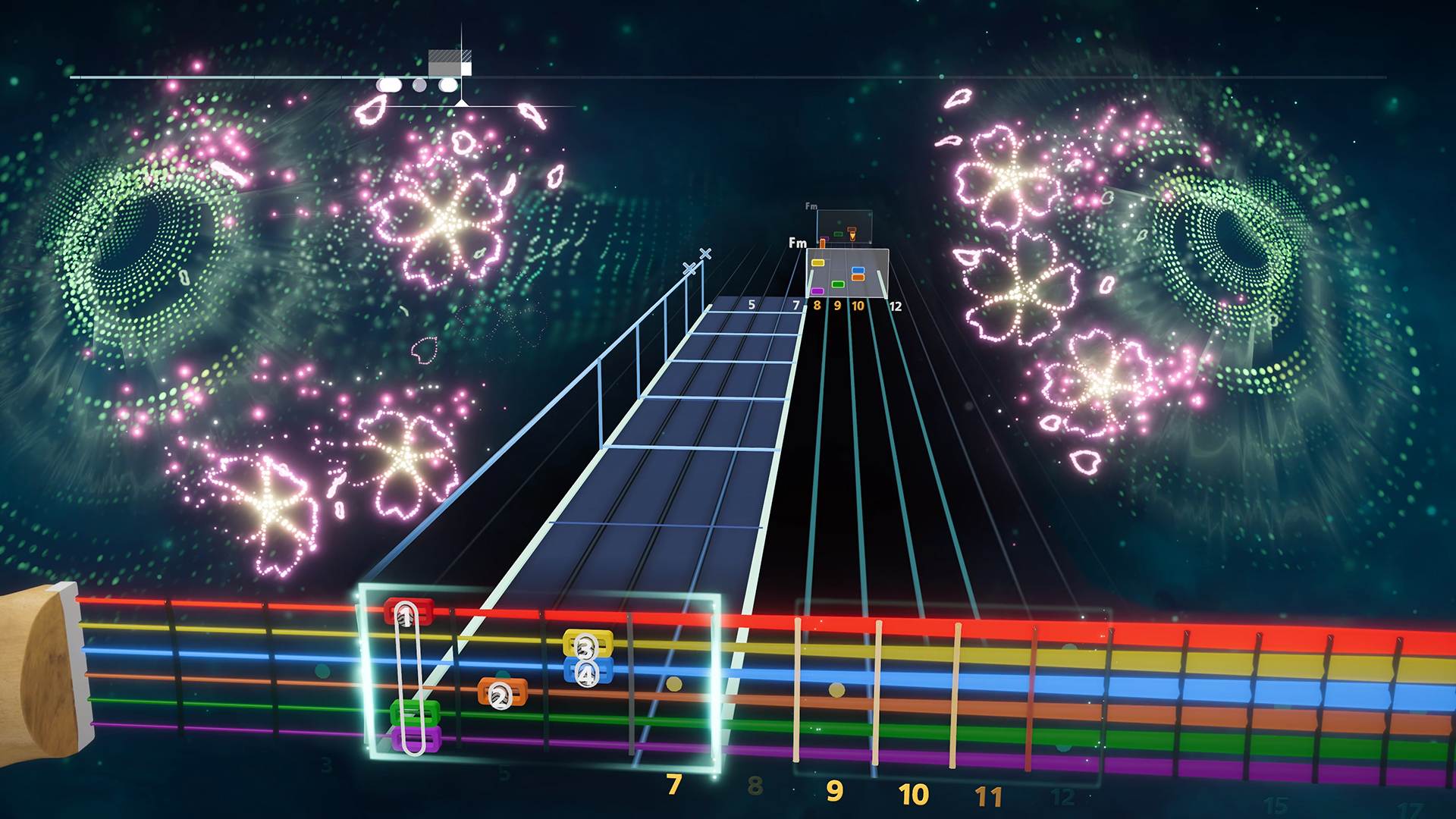 Learn to be a rock star next week

This service was announced last year as a follow-up to Rocksmith, Ubisoft’s line of games that teach you how to play the guitar. Rocksmith+ was shown off at the Ubisoft Forward event, and went on to host a closed beta.

The key difference between Rocksmith+ and its predecessors is in the packaging. Previous Rocksmith games functioned the same as a Guitar Hero or Rock Band, with a suite of tools and songs on-disc that could be added to with DLC. Rocksmith+ is a subscription service, asking for a monthly payment rather than a disc-and-cable purchase.

Rocksmith+ will go for a few different pricing options on its subscription plan. The service will run $14.99 for a one-month sub, $39.99 for three months, or $99.99 for a 12-month subscription. Previous owners of Rocksmith 2014 will get some bonus time in their first billing cycle, if they go for the 3 or 12-month plan.

It’s headed to PC for now, with system requirements that Ubisoft says can run on fairly old computers. Aside from the PC launch, a mobile version is planned for later in the year. Ubisoft confirms that Rocksmith+ subscriptions won’t carry across platforms, though. The service will also require an internet connection at all times.

Making the most of the mic

One notable upgrade is that Rocksmith+ will also introduce the Rocksmith+ Connect app, which let players use their phone mic to follow along on their PC Rocksmith+. Previously, Rocksmith needed the use of a link cable, but the plus version ditches the need for accessories if you can use your phone.

Ubisoft also says that Rocksmith+ will have a range of music, with more than 5,000 songs at launch and new songs added each week. Some of the artists our press release name-checked include The Clash, Juan Gabriel, Alicia Keys, and Santana.