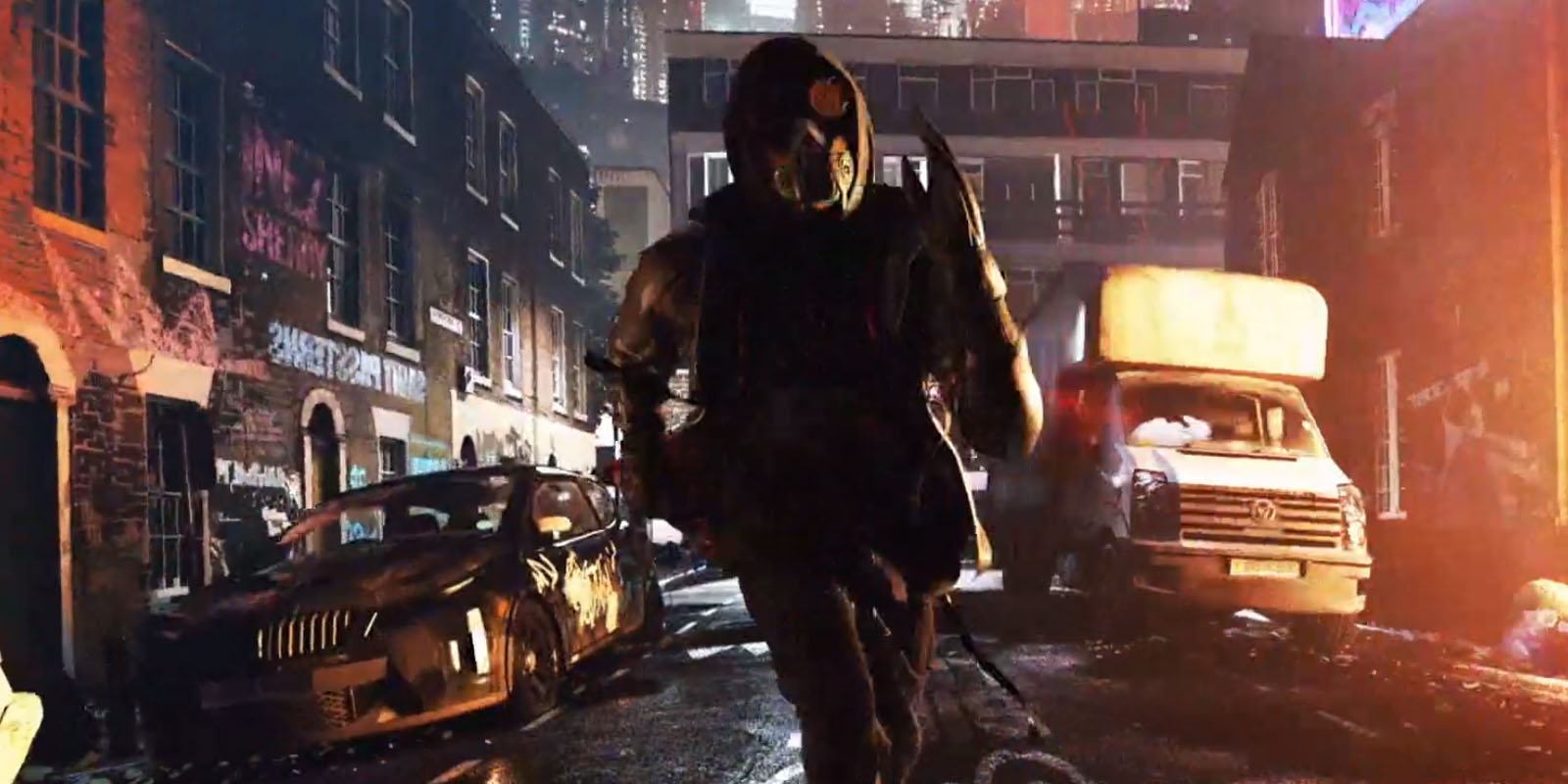 Today on the Ubisoft Forward livestream, the publisher gave us another glimpse at Watch Dogs: Legion while completely sidestepping their current from-the-top-down executive meltdown (maybe they’ll address it later?). Oh, and kicking off your stream with a misuse of a Holocaust poem which can only amount to a yikes from me dog.

You can watch the “gameplay overview trailer” below,  which shows a lot of stuff we already knew and has taken up roughly 15 minutes of this stream. It’s out on October 29 of this year, and coming to PS5 and Xbox Series X at some point.

#BringBackAishaTyler pretty much sums up my thoughts on Ubisoft Forward thus far.