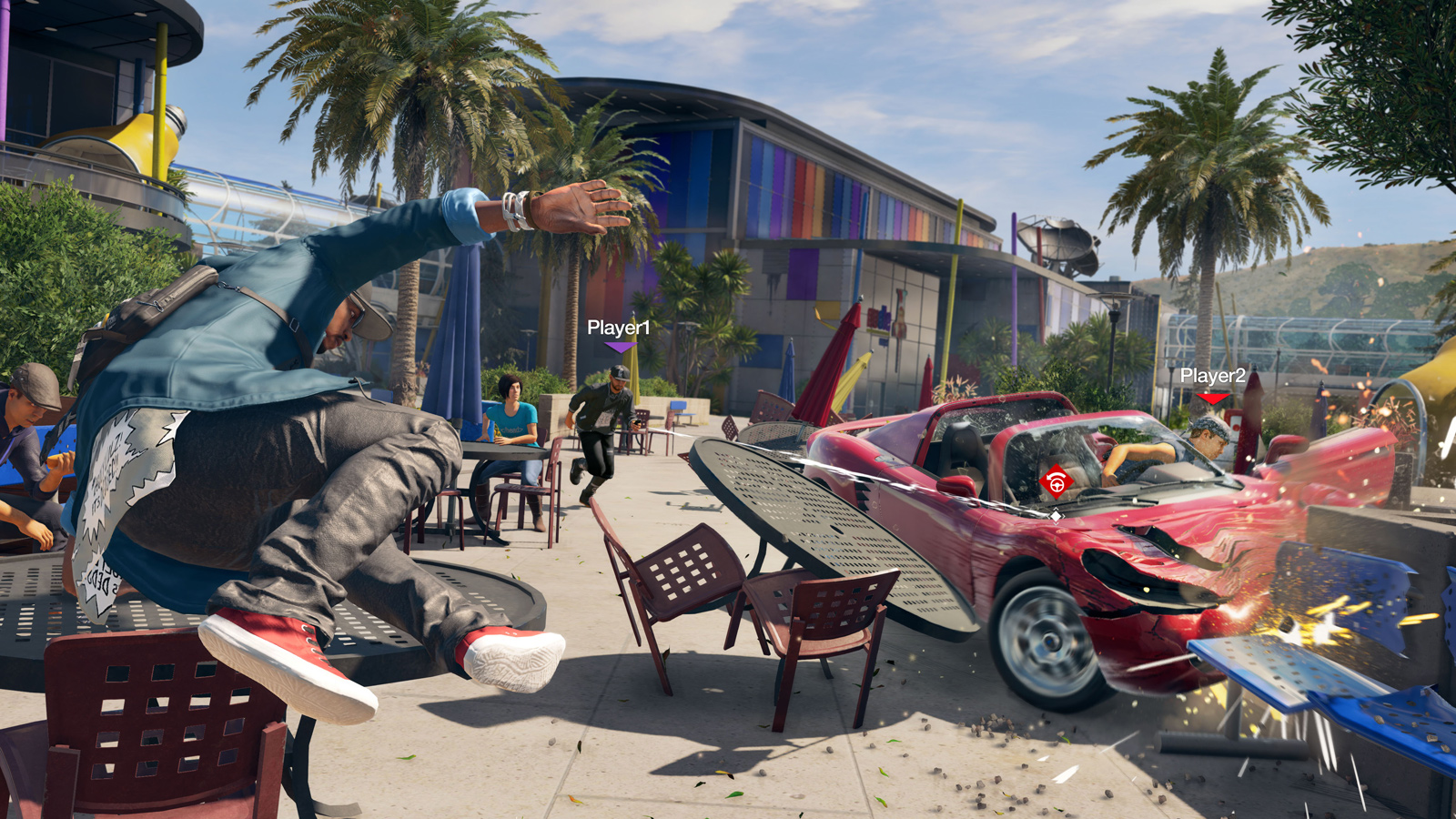 It was supposed to be fixed by launch

If you pick up Watch Dogs 2 today, you’ll be able to play with a friend in co-op by sending them an invite, but an issue affecting the game’s wider performance and stability has led Ubisoft to temporarily strip out part of the multiplayer experience. The so-called “seamless multiplayer” feature is currently inaccessible, despite the company’s expectation that it’d be fixed in time for launch today.

“In order to eliminate this issue at launch, we have decided to wait to launch the seamless multiplayer feature until this issue can be fixed, and to make sure it doesn’t impact the core gameplay experience,” said a Ubisoft rep. “Through our testing, we’ve found that players encountering seamless online are also affected by this lag issue, hence our need to temporarily shut down seamless multiplayer for all. The Watch Dogs 2 development team’s priority is working on fixing this issue.”

Zack reviewed the game for us, and was able to get in early enough to try the seamless functionality before it was taken down for repairs. Here’s what we’re missing out on for the time being:

“When starting single-player missions, you will sometimes find yourself being hacked and thrown into a small session of hide-and-seek, in which you have to scan NPCs until you find the actual player who’s trying to steal your data. Another mode is Bounty Hunt: when being chased by the police in single player, another person might be enlisted by the cops to try and track you down. It adds an extra thrill to being hunted, and is fun on both sides. This can be frustrating if you just want to play solo, but you could turn it off. I found it easy enough to ignore when I wanted to play alone and jump in when I wanted to ruin someone’s day.”