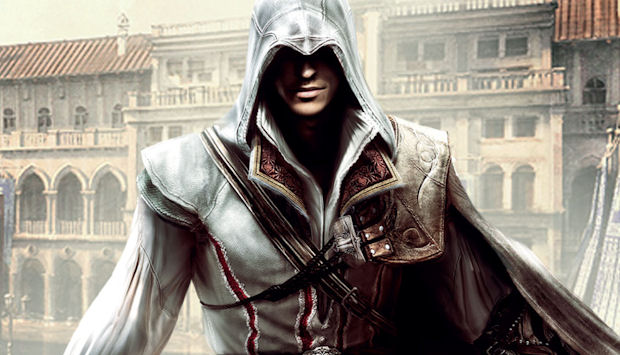 Yeah, you read that correctly. Assassin’s Creed 2 is joining the likes of Halo, Mass Effect and Elder Scrolls with Ubisoft announcing that it will publish a novel based on the game, called Assassin’s Creed Renaissance.

The book, already available in the UK, is presented as a standalone novel that aims to be accessible to newcomers as well as provide a new perspective for fans of the games. It’ll be available in stores from today, so you better rush out and get it, right?