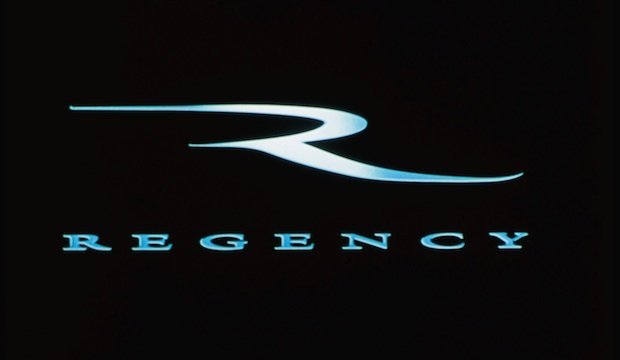 This movie is really happening

Ubisoft announced today that they are partnering with New Regency on the forthcoming Assassin’s Creed film. As of now, the screenplay is being “fast tracked,” following the recent announcement of actor Michael Fassbender being involved with the project.

Ubisoft will develop the film in collaboration with New Regency, though they say that they will be able to “maintain control of key elements of the movie’s creative direction.”

Ubisoft chose to partner with New Regency because they are a talent- and filmmaker-driven company, with the same independent and creative mindset that we have at Ubisoft Motion Pictures. Bringing aboard New Regency’s renowned production and distribution expertise while maintaining our own creative and financial flexibility ensures that Assassin’s Creed will be a high-quality film that respects the lore and fans of the video game franchise.