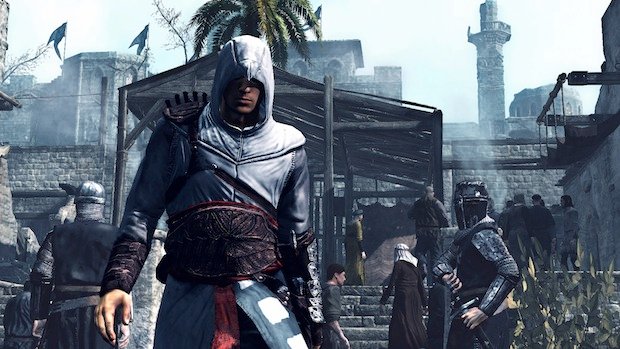 Ubisoft Europe MD Alain Corre: “The games that are not triple-A are not profitable anymore.”

That’s hard for me to hear. It seems that it’s safer for the publisher to put their money into AAA titles rather than test the waters on smaller projects.

“When you have a triple-A blockbuster it costs more money to develop, but at the end of the day there’s also the chance of a good return on it because there’s a concentration at the top of the charts. To a certain extent it becomes less risky to invest more in a single game or franchise than spreading your investment between three or four games. Because if those three or four games are not at the right quality level, you are sure to lose money,” said Corre in an interview with GamesIndustry.

He goes on to say that with hardcore games, they’ll stop work on them if they’re not sure they’re reaching the right level. Their whole business model has changed because of this shift, which Corre says has changed in the last 18 months. And then this shot to my chest: “The market is not supporting the full range of product that it used to anymore.”

As a gamer who finds himself enjoying the rare new experience more than the seasoned franchise, I hope this trend does not continue. As much as I love big blockbuster games, I don’t think our industry will continue to be healthy if we’re just focusing on these titles.