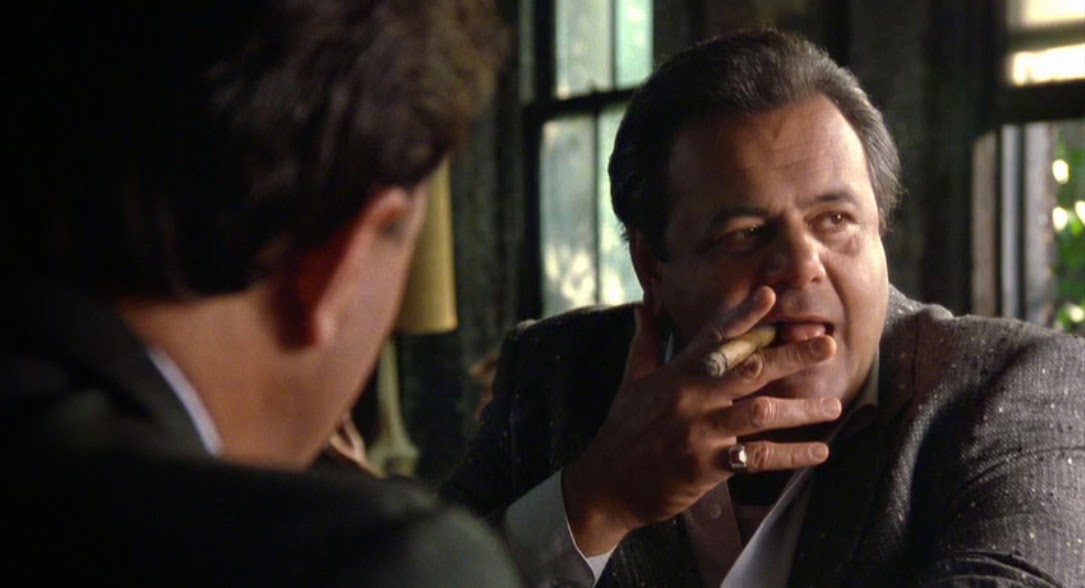 Because fuck you, pay me

As we’ve gotten knee-deep in the digital sales revolution, many us constantly wonder why we’ll often see digital game prices for major titles either stay the same or remain higher for a longer period of time compared to their physical counterpart.

While smart shoppers will always be able to find the deal they want, for those that just want the convenience of digital it can be frustrating. For example, I recently got Driveclub. GameStop was selling the game for $20 while the digital version on the PlayStation Store was still more than $50. Annoying, right? I had to actually leave my house and enter the living world. Not fun.

Well, some execs at Ubisoft decided to give their perspective on the situation. CEO Yves Guillemot had this to say:

Digital is more reactive than what we put in stores, but at the same time, it doesn’t react as fast on consoles than it does on PC. What we can say is that when games are older than one year, digital is a lot more dynamic on console because there are less units in stores. It’s a new business, a new trend, and we think all this will get more in line with time …

If you look at the PC [post-release discount] trend, I think you will see that on consoles, but you will have to wait a little bit of time for that to happen with the same speed.

On digital we will not sell [a game] for a lower price compared to physical. After a few weeks or few months things can change …

We are actually more aggressive on the PC side where digital is very, very strong. We tend to be more conservative on the digital side for more console and more flexible on PC.

Basically, just like all other companies, it’s a “fuck you, pay me” attitude. God bless capitalism.