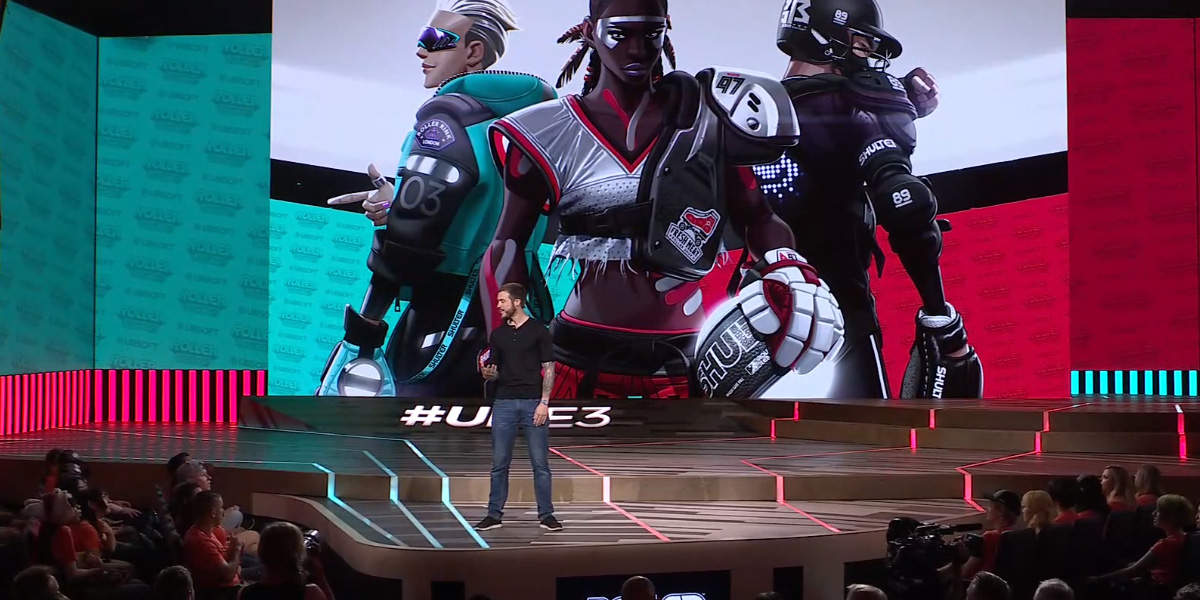 It leaked, but it is now real: that’s how E3 has been going this year!

Ubisoft revealed Roller Champions today during their E3 press conference, which is described as a “skill-based team PVP sports game.” It’s super cartoony in nature, which definitely adds to its allure. The trailer is also extremely innocent, with a roller superstar interacting with a child fan and acknowledging him during a big game. If any of that is present in the actual game, I’m in.

The pre-alpha demo goes live on uPlay on PC from June 10 through June 14. So if you aren’t sold yet, you can check it out for yourself! You can probably check it out anyway when it’s out: it’s free-to-play.