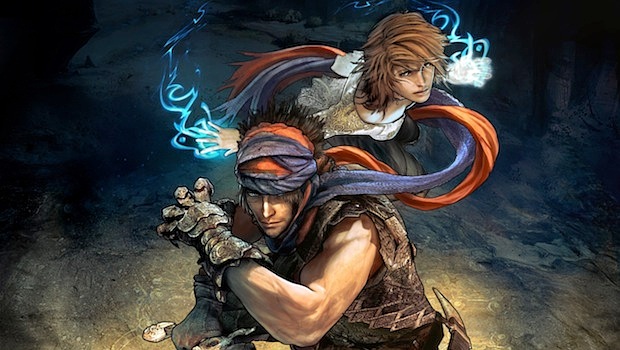 Ubisoft has issued a “no comment” to CVG regarding the slated spring reveal of the rumored next Prince of Persia videogame.

Speaking at a recent preview event for the Prince of Persia film, an unnamed movie team member told Web site Neoseeker that a new Prince of Persia videogame was set to be revealed in Spring 2010. Light on information, the person — representative, Jerry Bruckheimer, whoever — added little, saying they aren’t the right people to give out details.

Seeking confirmation, CVG asked about the title. They received a no comment line.

One doesn’t necessarily need a crystal ball to see if Ubisoft is working on another Prince of Persia videogame — it’s hard to believe they wouldn’t be considering the success of the series. But there have been a few possible developments on this front.

Early last month, we reported the discovery of a mention of a new Prince of Persia from a Ubisoft character modeler. More interestingly — and included the aforementioned article — Prince of Persia creator Jordan Mechner has filed for the trademark Prince of Persia: The Forgotten Sands.

Of course, there’s nothing solid here — the videogame team isn’t commenting and a LinkedIn profile or a trademark filing don’t confirm like a picture or official announcement does, but we’re willing to guess, just throwing it out there, that a new Prince of Persia is happening. We’ll know soon enough, it seems.