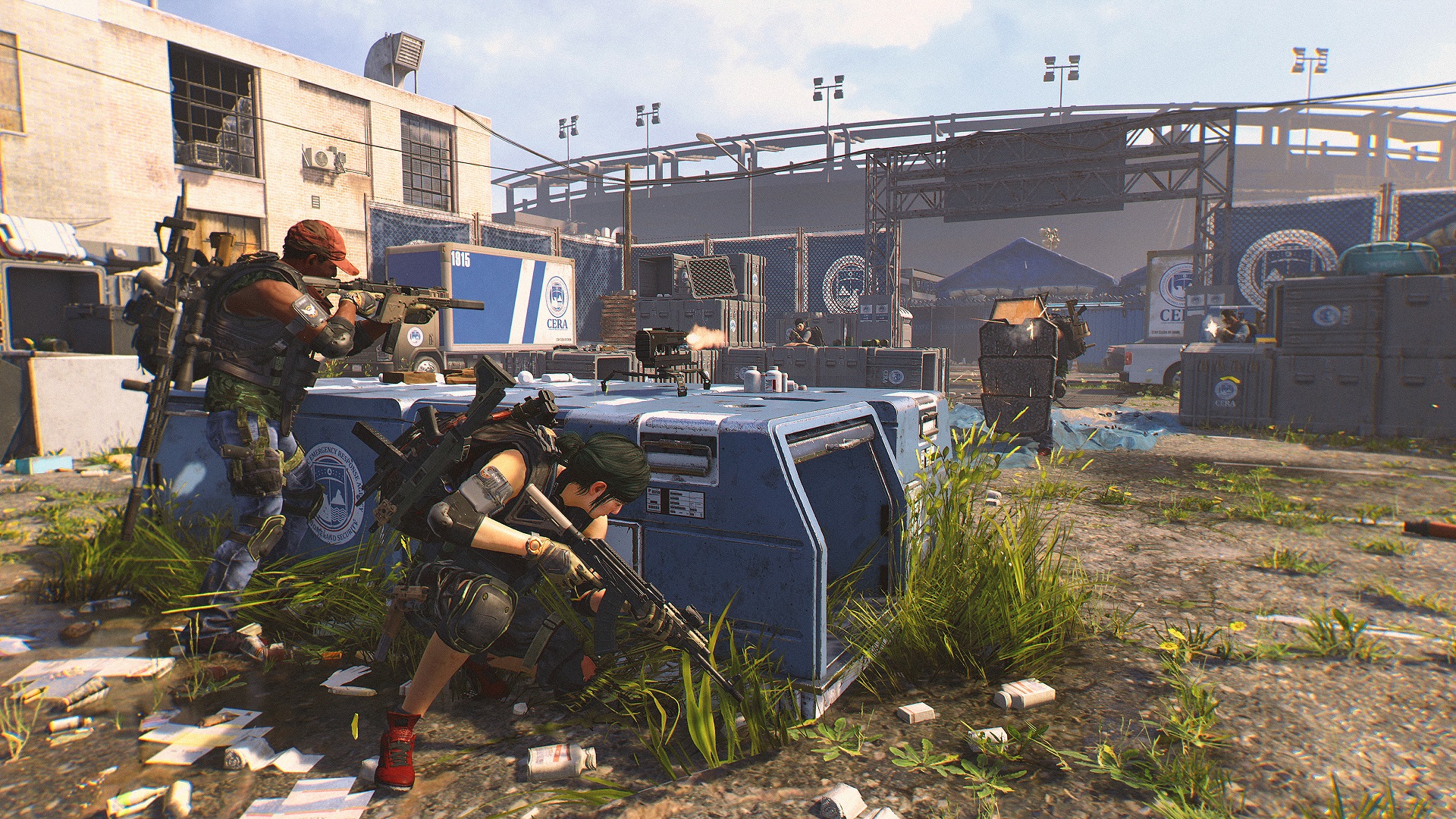 There’s a wide gulf between what The Division 2‘s PC and console players can accomplish. As with most shooters, there’s a sizable difference between mouse and keyboard controls and an uncapped frame rate compared to gamepad controls and a locked 30 frames per second. This disparity has been under the microscope thanks to The Division 2‘s first raid.

When the raid launched last Thursday, it took the fastest PC squad approximately five hours to clear it. In the past four days, it has been further refined down to a measly 23 minutes. However, PS4 and Xbox One players spent most of the weekend unable to actually best the raid. What could be done on PC in under half an hour was proving impossible on consoles.

It’s not actually impossible, though. Fret not — console teams were able to beat the raid by the start of the workweek. The first PS4 squad needed 36 hours. The second took nearly 20 hours. The first Xbox One group got it down in a tidy 17 hours.

Much to the dismay of raid elitists everywhere, some people think this is a tad excessive. Ubisoft seemingly agrees that this isn’t necessarily what it had in mind when it called the raid “the most challenging content in The Division 2.” As such, some nerfs might be applied to the console versions in order to bring them closer to the difficulty on PC.

In response to a reddit comment about how hardly anyone can clear the raid, The Division 2‘s community manager responded “The raid is very much designed to be the toughest challenge yet in the history of the franchise. It is built around the idea of a well-coordinated team with good communications. That said, raid difficulty is certainly feedback that we have been looking at since the release of Dark Hours, and it is not outside the realm of possibility that tweaks will be made moving forward.”

It’s not a given, but it’s probably likely. Ubisoft’s creative vision can’t be a raid that hardly anyone can finish. It’s supposed to be tough, yes, but not because of technical limitations. Ubisoft should strive for difficulty parity across platforms, even if that involves tweaking a few things on consoles. For now, PS4 and Xbox One players can probably save themselves some frustration (and a ton of time) and wait until Ubisoft decides what it’s going to do.