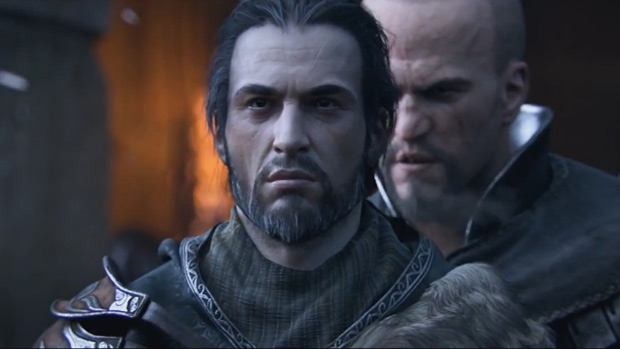 The creative director for Assassin’s Creed: Revelations, Alexandre Amancio, has left Ubisoft to work for a marketing company called Cossette and provide them with hooks. On the company’s blog, Amancio talks about how videogames and marketing share similarities because they are both about looking for ever more innovative ways to engage the consumer to the brand. Sounds like he’ll do just fine at his new job.