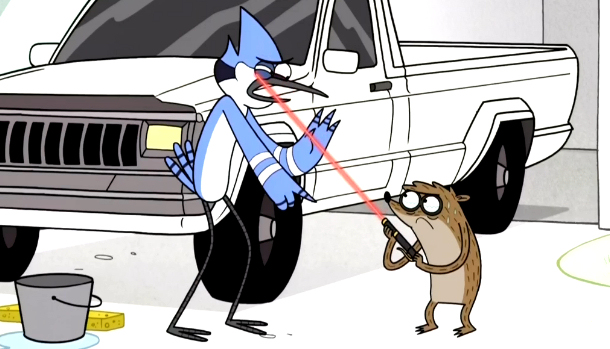 CEO hopes it’ll get cheaper before too long

Ubisoft, while usually 100% behind any new console that it can use to flog dead horses on, has reserved some criticism for the Wii U. More specifically, CEO Yves Guillemot thinks it’s too expensive, and would like to see the price go down.

“I always prefer lower pricing, so I can’t say I’m happy,” he told GI International. “I’m never happy when the machines are expensive. What we have to do there is remember that compared to an iPad, it’s cheap. With what it brings [to the gaming table] it’s cheap. But I hope they’ll be able to drop their price in time.”

At $299 for the basic SKU, the Wii U really isn’t quite as expensive as most of the devices hitting the market, but I do understand how any third party would want the machines they support to be as cheap and easily obtainable as possible. In any case, I hope the console does well when it launches this Sunday — the more time I’ve spent with it, the more of a believer I’ve become in the system’s potential.

Potential can only be fully realized with strong software support though … so fingers crossed!