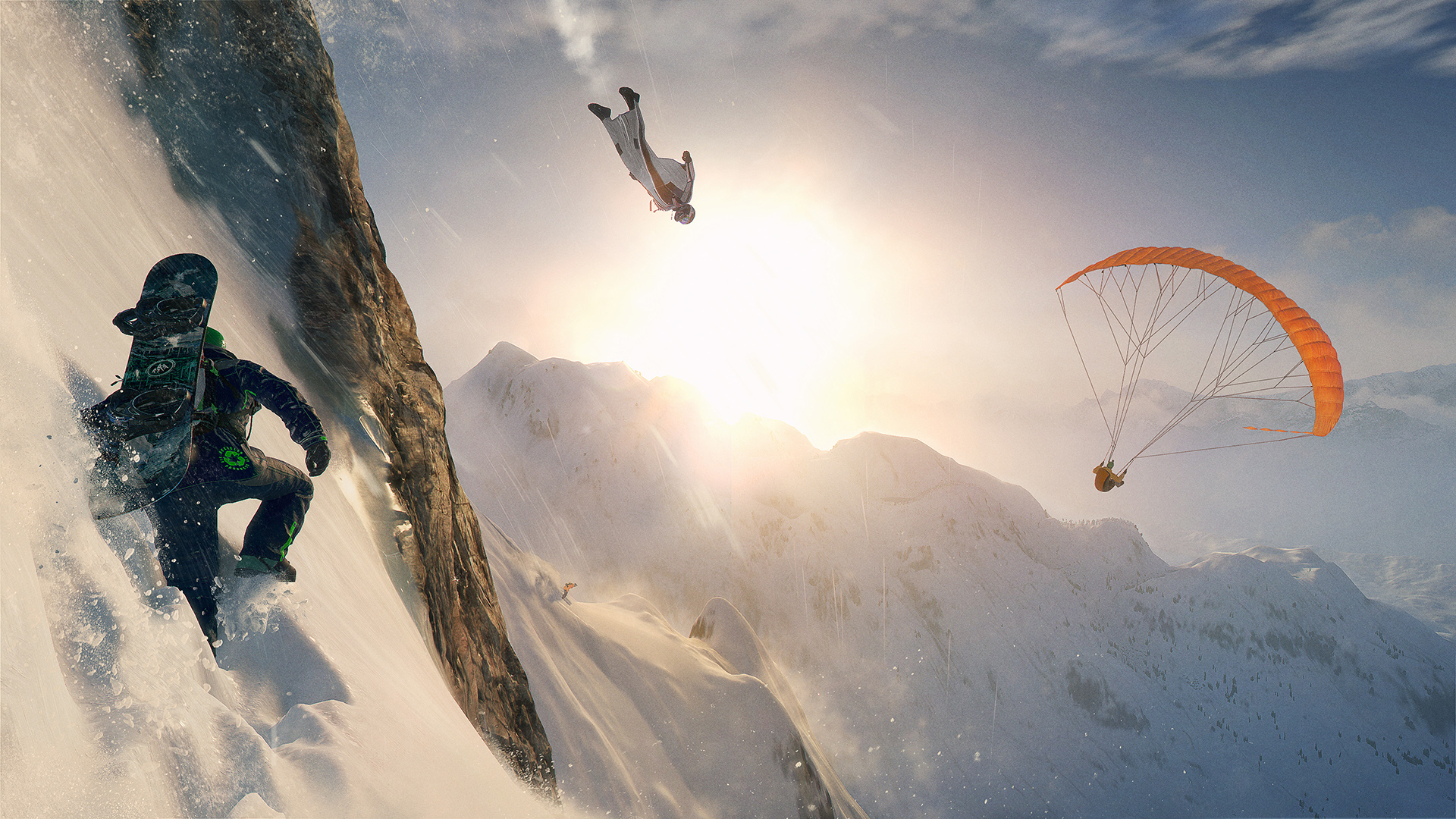 While snowboarding games have had a slight resurgence on Steam, the big publishers — including EA, which sadly doesn’t seem interested in doing anything with SSX — have been sleeping on the genre. As such, Ubisoft’s Steep was one of the bigger surprise announcements made at E3 this year.

It would seem the internal pitch for Steep came at the right place, and the right time, with the right shared technology between Ubisoft studios, because I don’t see how it could have happened any other way. I can’t imagine the powers that be would’ve greenlit a project with this ambition otherwise.

The game has the open-mountain formula we’ve seen before, but on a grander scale, and with seamless multiplayer. It also isn’t just boarding — you can ski, paraglide, and wingsuit to your heart’s content, all just a couple button presses away. It’s a great concept. But what about the execution?

My big takeaway after trying a few trick events and races in Steep is that it’s no SSX replacement. You won’t be grinding your board on any old surface, and while you can pull off impressive tricks, your moves aren’t quite so far-fetched or otherworldly. It’s understandable, if a little disappointing.

I’d say Steep‘s style is slightly more “simulation” than “arcade” — sort of the chilly equivalent of what Skate was to Tony Hawk’s Pro Skater. There’s nuance to advanced maneuvers, and you have to be mindful of the angle at which you land. I kept screwing that part up, which led to ridiculous ragdolling down the slopes and more than a few failed races. There’s a meter to measure your rider’s impact whenever they touch down, and if you push it too far, bad things happen. It’ll take getting used to.

If I have any general concerns at this point, it’s what the progression (and by that I really mean the long-term motivation) will be like outside of the basics you’d expect from a large-scale Ubisoft game. 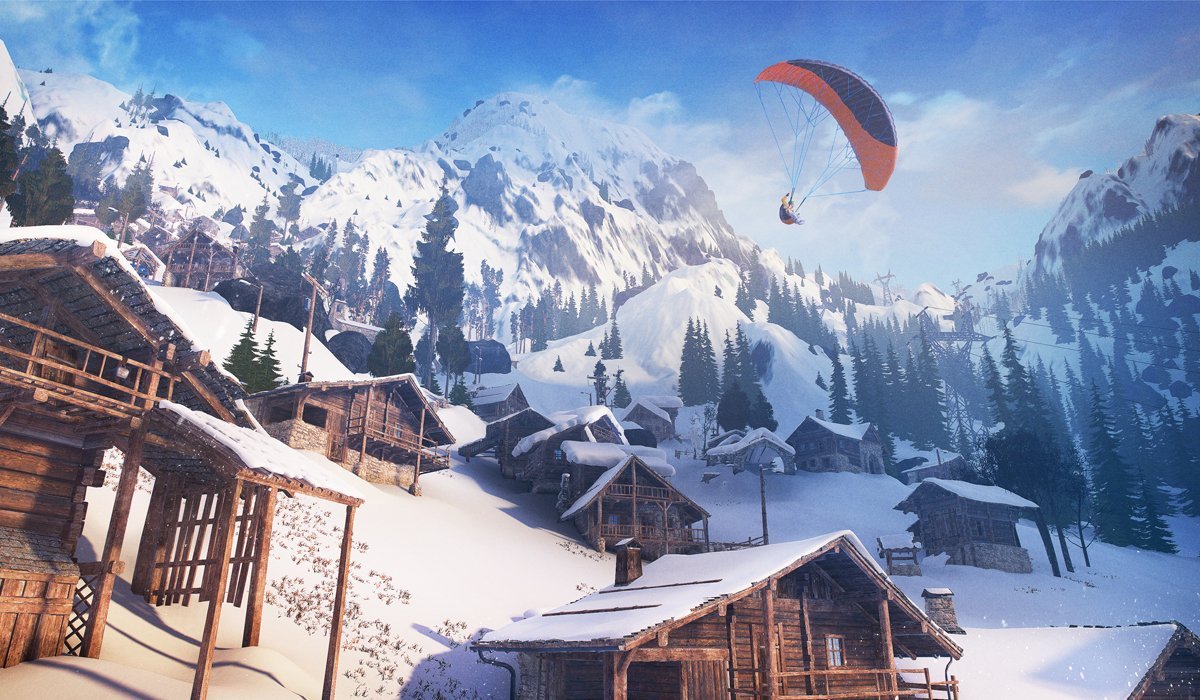 Earning more dropzones and eventually a helicopter for faster access to the best runs is all fine and well. As are cosmetic rewards and new gear for your rider. But the story? The personality? The soul? I didn’t get a good sense of these elements in my demo session (and in fairness, the relatively short, mechanics-focused scope of this specific showing at PAX is probably to blame).

The tech powering the game’s gargantuan, open-ended mountain landscape is impressive, though — being able to fly around a 3D map view, pick a spot, and quickly drop in is a perfect fit for an extreme sports game like this. And, frankly, the snowboarding and skiing handling felt better than I thought it would based on the early trailers. This should be a good “hangout with friends” experience.

So while I’m largely positive on Steep from what little I’ve experienced first-hand, there are still unanswered questions; there’s still some convincing that needs to happen before I’m completely on board with what this game is going for. As is, though, I’m most of the way there.