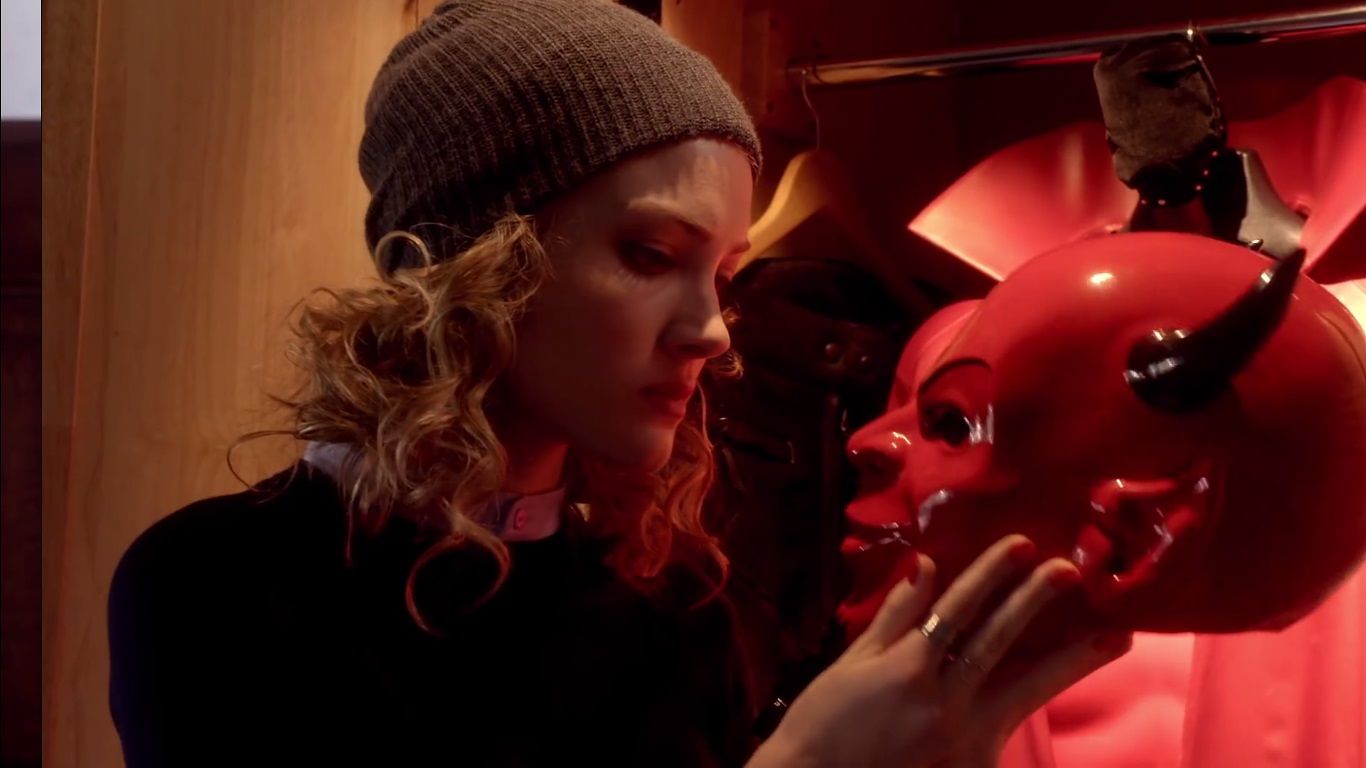 [Update: Ubisoft Club is replacing Uplay within the confines of each game and the current gen app space. The first game to feature the switch will be Assassin’s Creed: Syndicate.]

Ah man, Uplay — one of the worst proprietary services in gaming right now.

Ubisoft isn’t giving up on it, and has decided to ramp up its efforts with another service titled “Ubisoft Club.” It will offer cross-platform rewards, as well as “extra in-game content” (isn’t this literally what Uplay does right now?), as well as exclusive betas. You’ll earn points from playing games, just as before.

You can sign up now with your Uplay account if you like, but since Ubisoft hasn’t actually explained how this service is different, maybe hold off. It’s entirely possible that it’s a re-branding.

Ubisoft makes great games, but personally, I think this whole ecosystem is a failure. Unlike other services like EA Access that actually provide benefits, this just allows players to unlock stripped content or cheat codes for Uplay “points,” which ultimately serves no purpose other than consumer confusion.