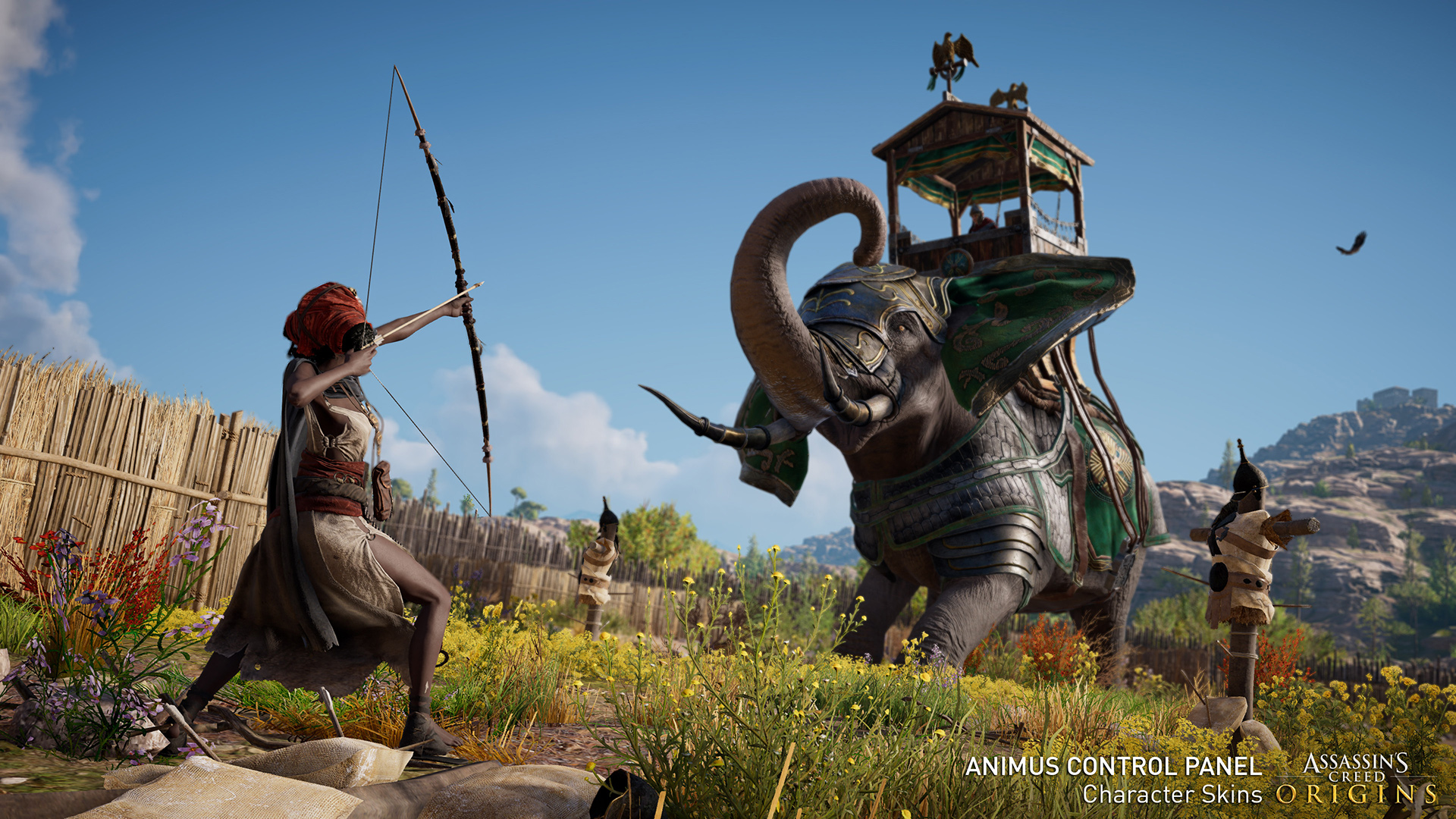 The Animus Control Panel is coming this month

Assassin’s Creed Origins players are in for a treat this month on PC. Ubisoft is prepping the Animus Control Panel, a set of 75 parameters that can be tampered with to your heart’s content.

“Ever fancied having three animal companions? The Animus Control Panel is your go-to.”

Some other examples include altering your player character, movement speed, and underwater breathing. You can even mess with NPCs’ hit boxes, attack speed, and level scale.

This image shows four categories; all told, there will be eleven. Ubisoft says it’ll have more details closer to release but did note that players will be able to share their presets on a dedicated forum.

Despite bouncing off the series a few times now, I’ve convinced myself I need to play Assassin’s Creed Origins once everything’s said and done — I’m that sold on Egypt as an open-ended video game locale to muck around in. The game’s post-release support and player-friendly features like the Animus Control Panel are going to be just lovely whenever I finally do start it up.