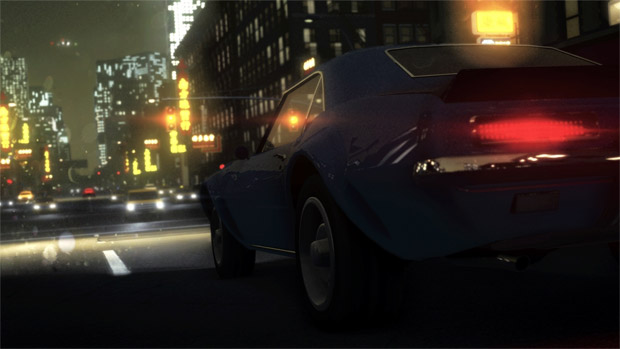 Ubisoft’s sales for the fiscal quarter ending June 30, 2013 were fueled by a 56 percent increase in back-catalog sales with games like Rayman Origins, Far Cry 3, and Just Dance 4 as well as by the publisher’s digital line-up, which had sales up 27 percent and included Call of Juarez: The Gunslinger and Far Cry 3: Blood Dragon. First-quarter sales came to €76 million — down from €131 million in sales during the same period last year, but still higher than expected.

“After years of investing in the technologies, expertise and production capacity required for regularly releasing open-world titles and for integrating online and social innovations, Ubisoft is now ideally positioned to continue on its path of winning market share and enhancing its financial performance,” said CEO Yves Guillemot.

Speaking of which, Ubisoft’s ambitious racing game The Crew has been locked down for Q1 2014 and an unannounced franchise originally scheduled for 2013-14 has been pushed into 2014-15. Second-quarter sales are expected to be €200 million, up approximately 35 percent from the same period last year.