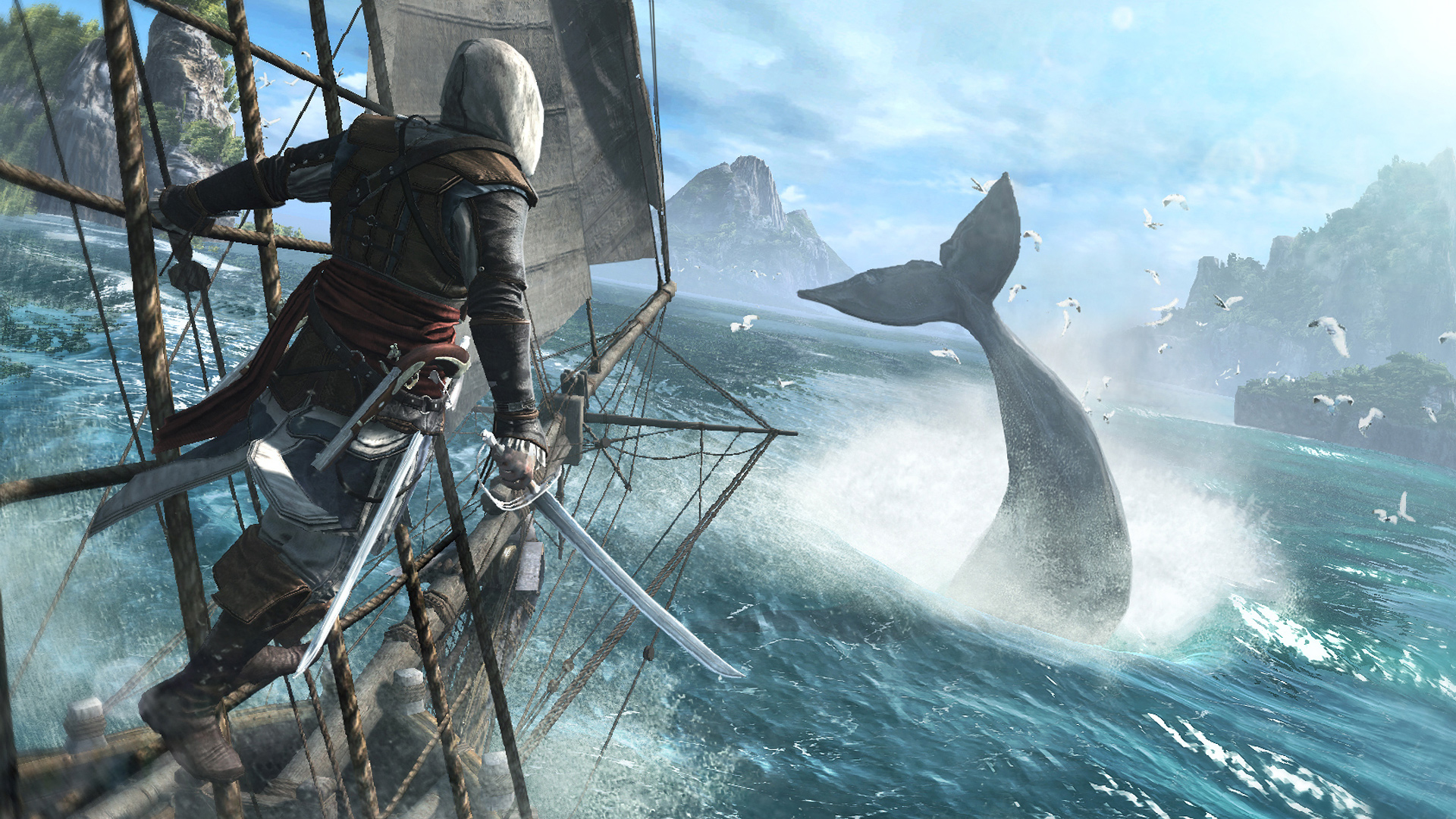 Ubisoft is giving out free copies of Assassin’s Creed IV: Black Flag and World in Conflict on Uplay this month. The latter game is actually up first (it’s available until December 11 at 2:00am Pacific), whereas Black Flag will be offered from December 12 at 6:00am to December 18 at 2:00am. (We’ll remind ya.)

At this point, I probably don’t need to say much of anything about Black Flag other than noting that if you aren’t normally into the long-running series but you find pirates alluring, it’s worth considering. There are plenty of people who couldn’t get into Assassin’s Creed who ended up digging this game.

As for World in Conflict, it’s an alternate-history strategy title in which World War III broke out in the late ’80s and Soviet forces have begun to invade Seattle, WA. It was well-reviewed when it came out a decade ago and it’s from Massive Entertainment, the folks behind Ground Control.

Get Two Ubisoft PC Classics For Free This December [UbiBlog]