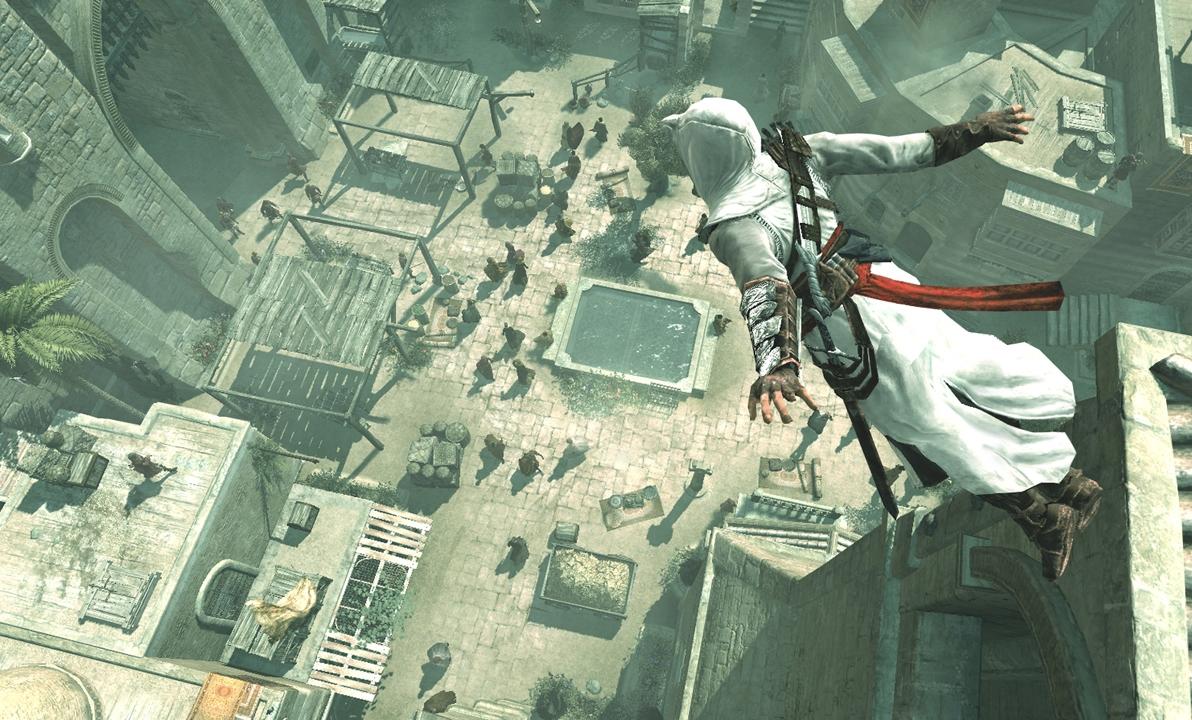 The upcoming Assassin’s Creed movie sees the filmmakers taking a strong effort to move away from CGI. Instead of simulating everything and calling it a day, most of the stunts have been practical in their effects. The stunt crew even made a Hollywood record by performing the farthest free fall in the last 35 years of cinema. Still, all of that nonsense could just be digitally edited and turned into some conspiracy to get us into theaters and throwing money at Ubisoft. What would really sell me is if I saw the stunt live.

Well, if you’re as cynical and jaded as me, then Ubisoft has a nice trick up its sleeve. Airing this Sunday, December 18 on Channel 4 in the UK, Ubisoft and stuntman Dave Grant will make television history by running the first live advertisement. Along with that, Grant will be performing a 100ft free fall in the vein of the series’ “leap of faith.”

While I’m pretty sure live advertisements have existed before (seeing as how television in the ’50s contained them), this is pretty cool nonetheless. I hope everything goes well for Grant and Ubisoft and that we don’t see a repeat of the marketing stunt for Steep.