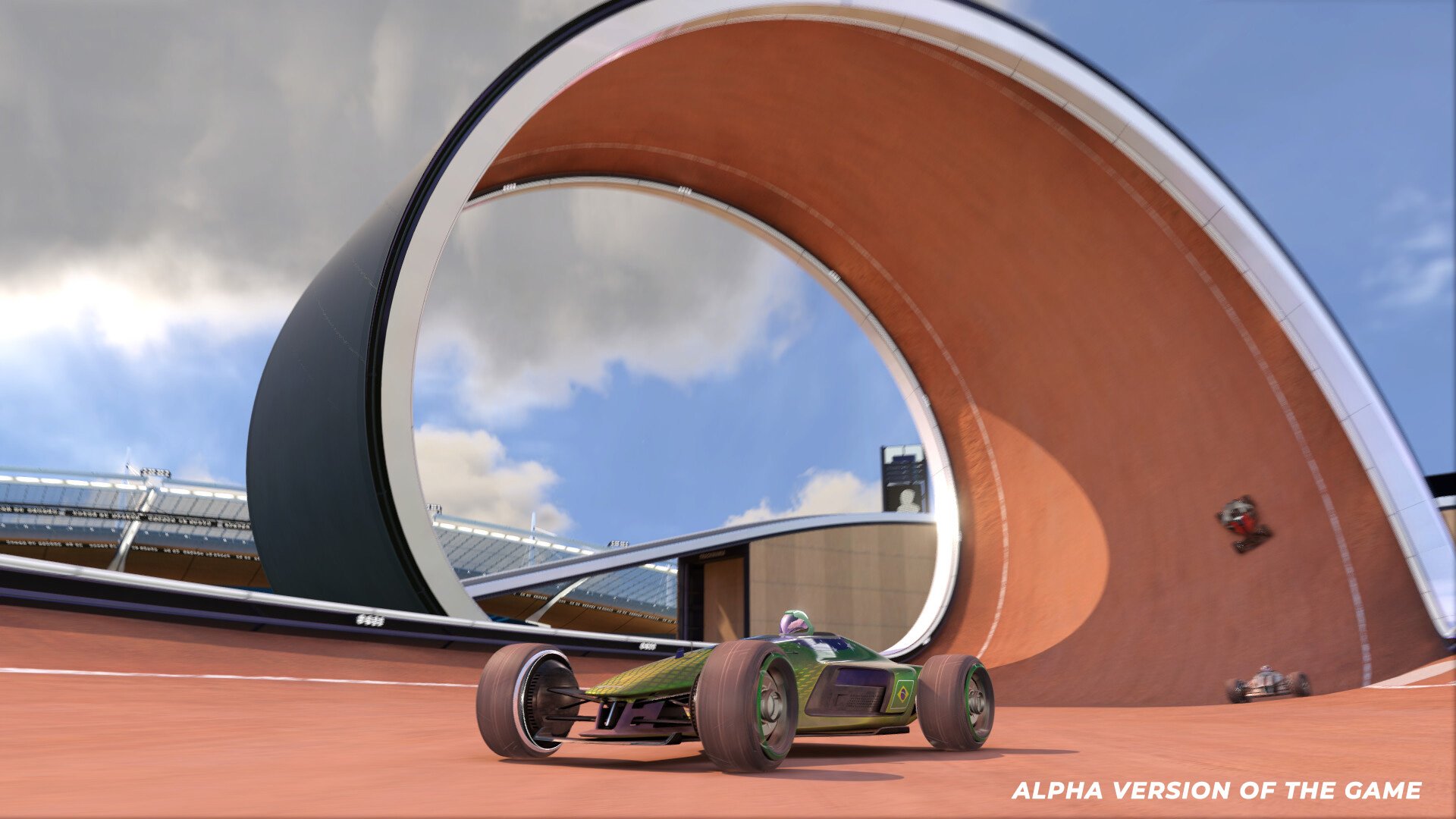 It’s just called ‘Trackmania’ and it’s out this May

Ubisoft Nadeo announced a new game in its long-running online racing game series Trackmania today at the Trackmania Grand League finals in Lyon, France, and it’s releasing much sooner than expected. Trackmania, a simply-titled remake of TrackMania Nations, is coming to PC on May 5, 2020.

Trackmania will have a campaign, a level editor with new surface types and special blocks (like a slow-motion block that could be placed right before the finish line), and a daily track rotation.

“Historically, Trackmania has always had a large amount of content thanks to our players,” said Nadeo’s Florent Castelnerac. “However, we noticed that after releasing a game, players rush through the campaign and then stop playing. So we decided to create a seasonal game, with a regular official campaign and one daily track selection among all players submitted and peer-reviewed maps.”

The team says it also expects to “create regular updates” with “seasonal blocks or new features.”

Trackmania is one of those series I like just fine but constantly forget it exists.