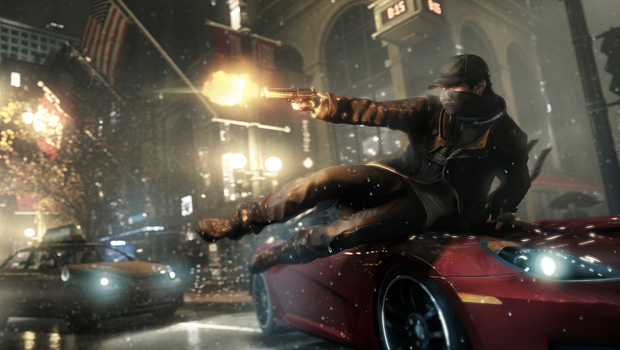 They want to make sure it’s polished

Ubisoft’s North American President, Laurent Detoc, says that the company was inspired to delay Watch Dogs because of the success of Grand Theft Auto V. Detoc told IGN recently that “the guys at Rockstar have showed us again that if you make a 96-percent game, people will come. Watch Dogs, I can only hope we get to that level. There’s an attachment to the brand, in the case of GTA (Grand Theft Auto), that makes people really want to give it that 100-percent review. We’ll be missing that on Watch Dogs until we go further, potentially. That’s what we’re after.”

Detoc went on to say that the decision to delay the game was “not just about delaying for the sake of delaying it.” He emphasized that Ubisoft wants to make sure that Watch Dogs is really good, and a well polished game. “We know it’s not where we want it to be. Can it get there? What will it take to get there? That’s why it takes a longer process. But in August we really thought we were going to have that game at launch.”

I love that he was able to admit that the game needed more work, and that they actually decided to delay it. This doesn’t happen enough in game development, and I know that sometimes money is a factor in rushing things out the door, but big companies like Ubisoft, EA, and Activision really have no excuse to release half-finished games.