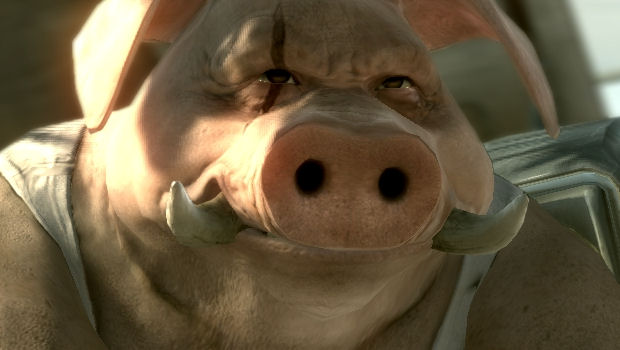 Hackles were raised when Ubisoft announced that a number of titles had been terminated, and many assumed that the aforementioned games — both of which have gone dark — were among the dead. However, the publisher stated that all canceled games were unannounced, and confirmed that I Am Alive and Beyond Good & Evil 2 are still in development.

So that’s some great news. Beyond Good & Evil 2 is still in development! Oh, and that other thing’s being made too, I guess.

Ubisoft: I Am Alive and BG&E2 safe [Eurogamer]