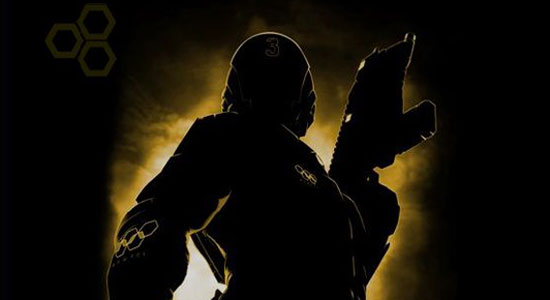 Today, Ubisoft issued a report on its 2007-08 third-quarter sales, indicating a 44% increase when compared to 2006-07. Business — as they say — is good, and this is all detailed in the press release issued today. Want to talk numbers? Feel free to check the details here.

But I’m here to talk about games, one of which is Ubisoft’s often delayed PlayStation 3 exclusive, Haze. Prepare for a shocker — Haze is being delayed again, this time until “fiscal 2008-09.” No reasons were given, but prepare yourself for everyone blaming it on the PlayStation 3. I think the dev team has a dangerous, productivity crushing additiction to Nectar …

Also mentioned in the press release is a “confirmation” of the obvious new Prince of Persia title, along with new IPs, including a Shaun White snowboarding title and a new Tom Clancy air combat title. Additionally, more Petz, Imagine, and MyCoach titles are in the works.