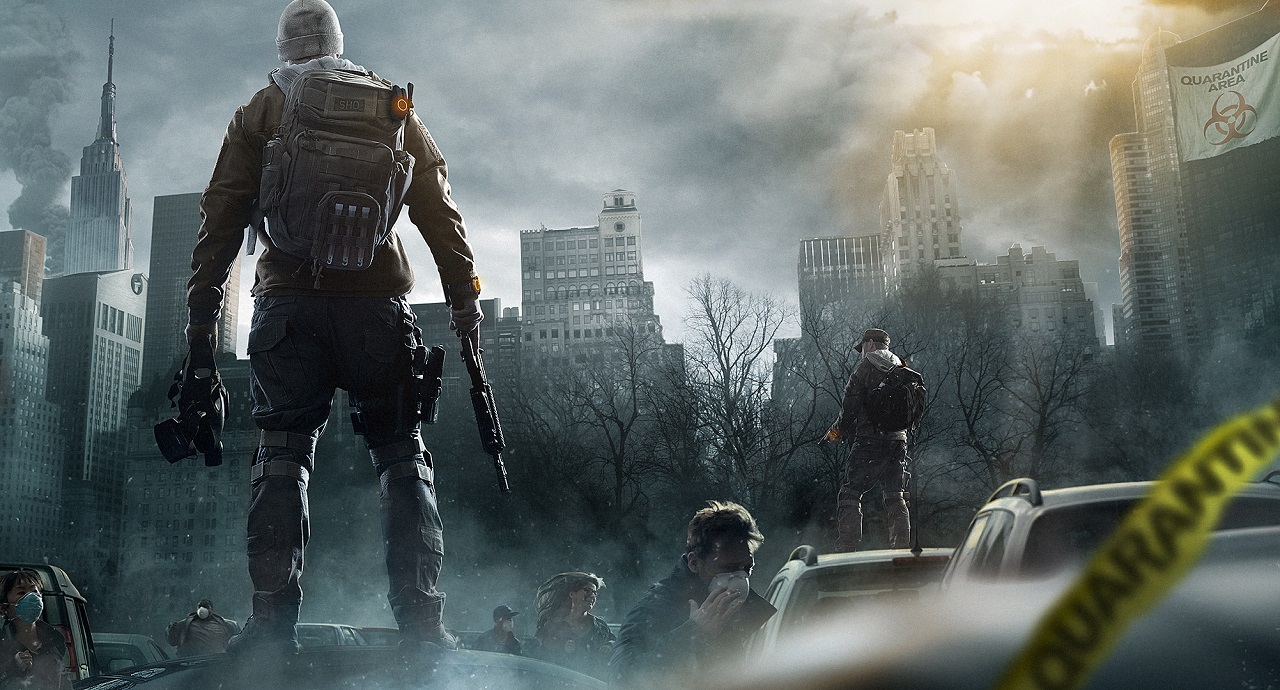 The beta did exceedingly well

Ubisoft released its most recent earnings report this morning. As is customary during those sort of things, Ubisoft co-founder and CEO Yves Guillemot talked to investors about the company’s past and predicted its future. Tom Clancy’s The Division will evidently play quite the role in the publisher’s future.

In the financial statement, Guillemot said “The Division … is set to be one of the largest launches of a new brand in the history of the video game industry.” Guillemot also confirmed that the closed beta that recently ended “exceeded all of our expectations.”

It’s unclear by what metric Guillemot anticipates The Division will see that level of success. Units shipped, units sold, pre-orders, and active player base are a few separate ones that, while correlated, mean different things.

Undoubtedly, the one that matters most to Ubisoft is the one that bolsters its bottom line. Between The Division, Far Cry Primal, and the first DLC pack for Rainbow Six Siege, Ubisoft expects to see almost $670 million in sales. Surely, a good chunk of that will be from The Division. For comparison’s sake, Ubisoft had sales of $192.6 million during the same period last year.

Admittedly, Guillemot’s statement sounds kind of hyperbolic right now — a marketing tactic meant to trigger the “me too!” part of our brains. But, there’s clearly data to back it up; he said it to investors, after all. Regardless, it seems as if Ubisoft has pegged The Division to be a success before it even launches. Move over, Watch Dogs. There’s likely to be a new king soon.