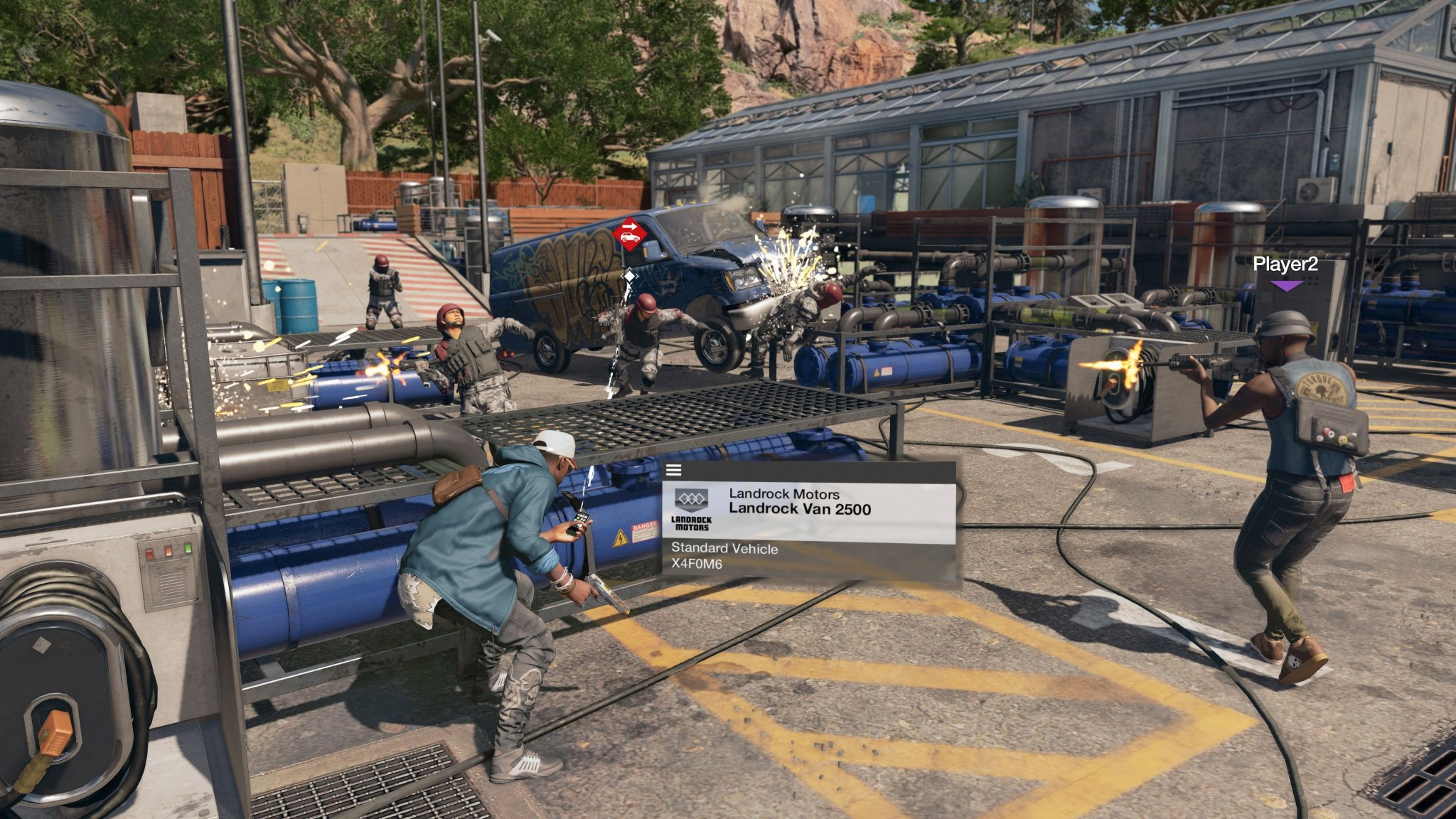 Go invade some hackers or place a bounty on yourself

As a follow-up to Ubisoft pulling some of the online functionality in Watch Dogs 2 due to performance issues, the company has issued an update today that fixes and reintroduces online features to the Bay Area mayhem simulator. Through the Multiplayer App on Marcus’ phone, you’ll be able to:

The patch is live now on PS4 and should also be up for Xbox One by the time you see this post.

According to Ubisoft, the developers will “monitor the online stability of the seamless multiplayer features and should everything continue to run smoothly, the additional elements and final phase of seamless multiplayer will be deployed: Nearby bounty targets and Prime_Eight rivals will join the player’s world for them to hunt down and hack without going through the Multiplayer App in the smartphone. Players will also encounter friendly Dedsec hackers who can help them complete different Dedsec events throughout San Francisco.” So it’s not quite the “seamless multiplayer” the creators intended to have working in Watch Dogs 2 at launch, but progress is being made.

If you’ve burned through the game already and are hoping to mop up the last of the Achievements or Trophies like the one for invading another hacker, you should be able to complete that goal now.