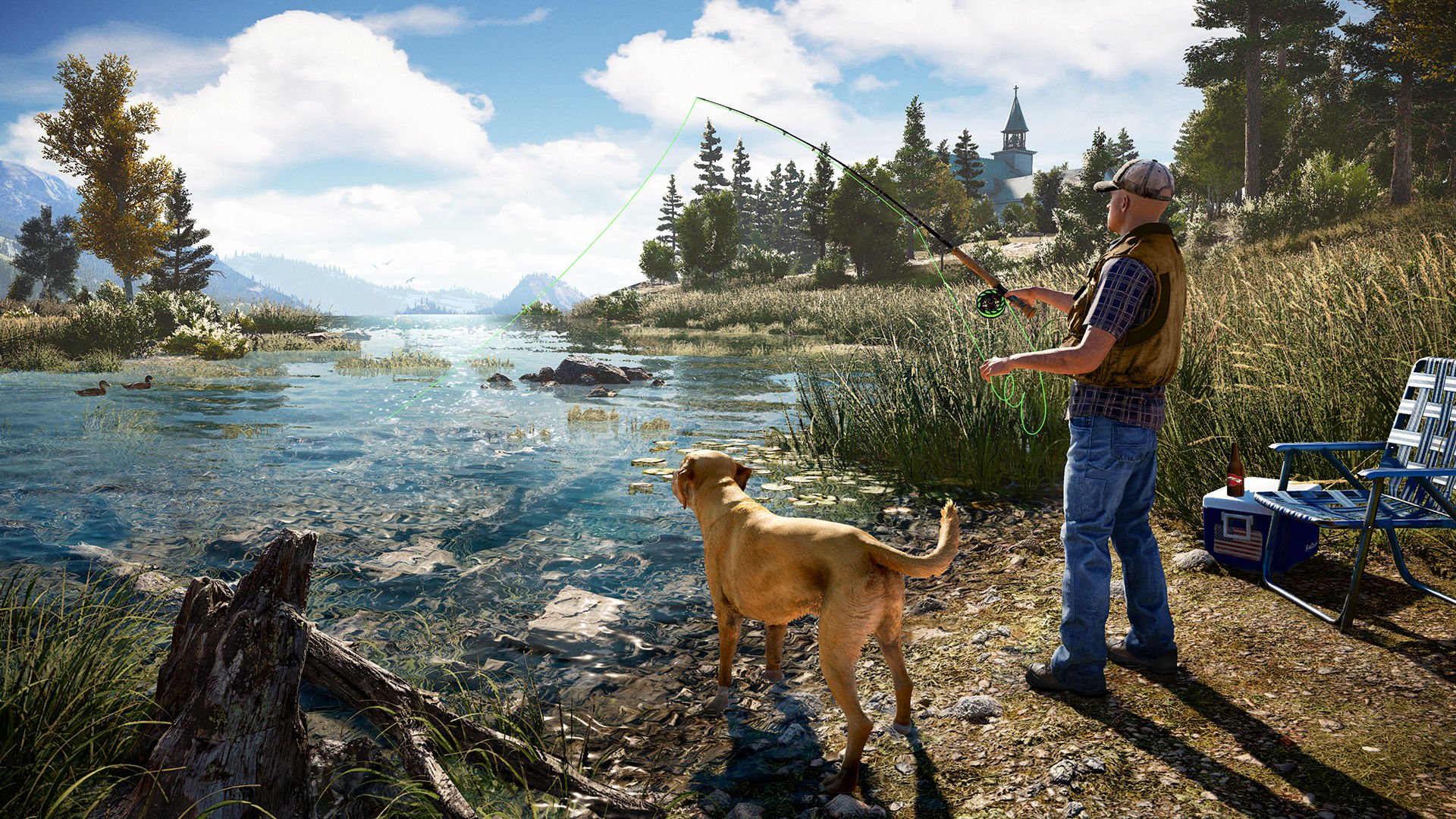 And a lot of other stuff, it seems

There’s a lot to unpack from this teaser trailer for Ubisoft’s E3 press conference. It’s full of “redactions,” sly winks toward the audience that they’ll have to wait the week and a half to learn what Ubisoft’s up to. Still, there are more takeaways than usual from this sort of thing.

Let’s “live blog” them even though I watched the trailer an hour ago and then got distracted by E3 scheduling:

There it is, a live blog of a one-minute teaser trailer. Some would say that’s overkill and a bit unnecessary and I’d say that they’re right. But I’m just honing my skills for when me and the whole Destructoid crew break the announcements out of all the pressers at E3. Make sure your commenting is in tiptop shape. The snark sustains us.