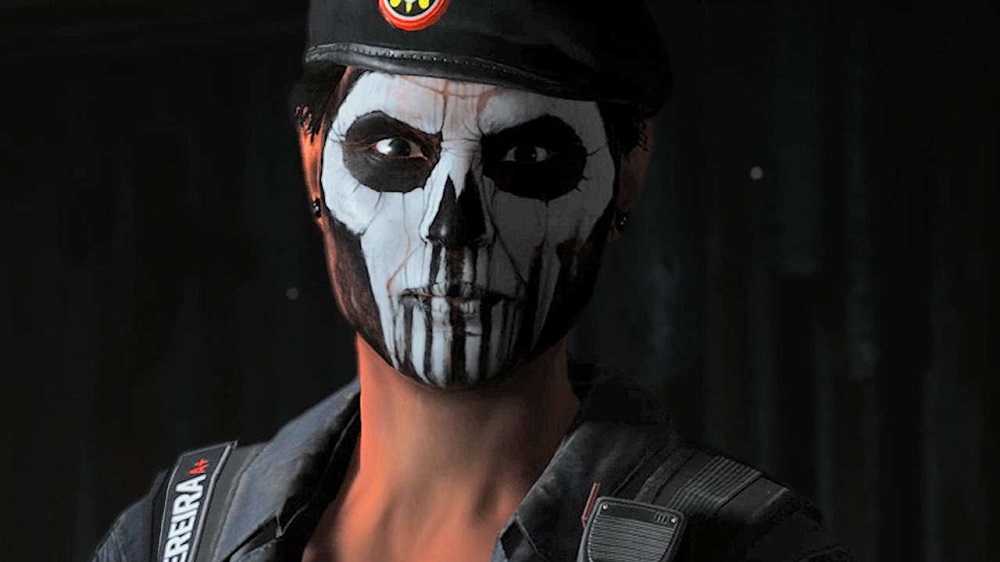 Earlier this year, the developers of Rainbow Six Siege declared their intentions to clamp down on both hate speech and cheating in their popular military shooter. It seems that so far their efforts are not in vain, particularly the latter as Ubisoft Montreal handed out four figures worth of suspensions just this week alone.

Some 1300 players were put on probation for the use of various hacks which enable all sorts of chicanery, from XP boosting to allowing bombs to be defused from any location on the map. The suspended players will be allowed by in the twitchy world of counter-terrorism after two weeks, although many are concerned that this time period is not enough of a deterrent.

Ubisoft have also stated that the time-outs are not to be considered the solution to the problem, and that the developer is continuing in its effort to establish better recognition of problem players on a software level, ultimately hoping to remove the causes, rather than just punish the users.

On June 7th, we provided you with a recap of our next steps regarding Anti-Cheat. Today, we wanted to take a moment to update you on our progress on the various topics covered in the original message.