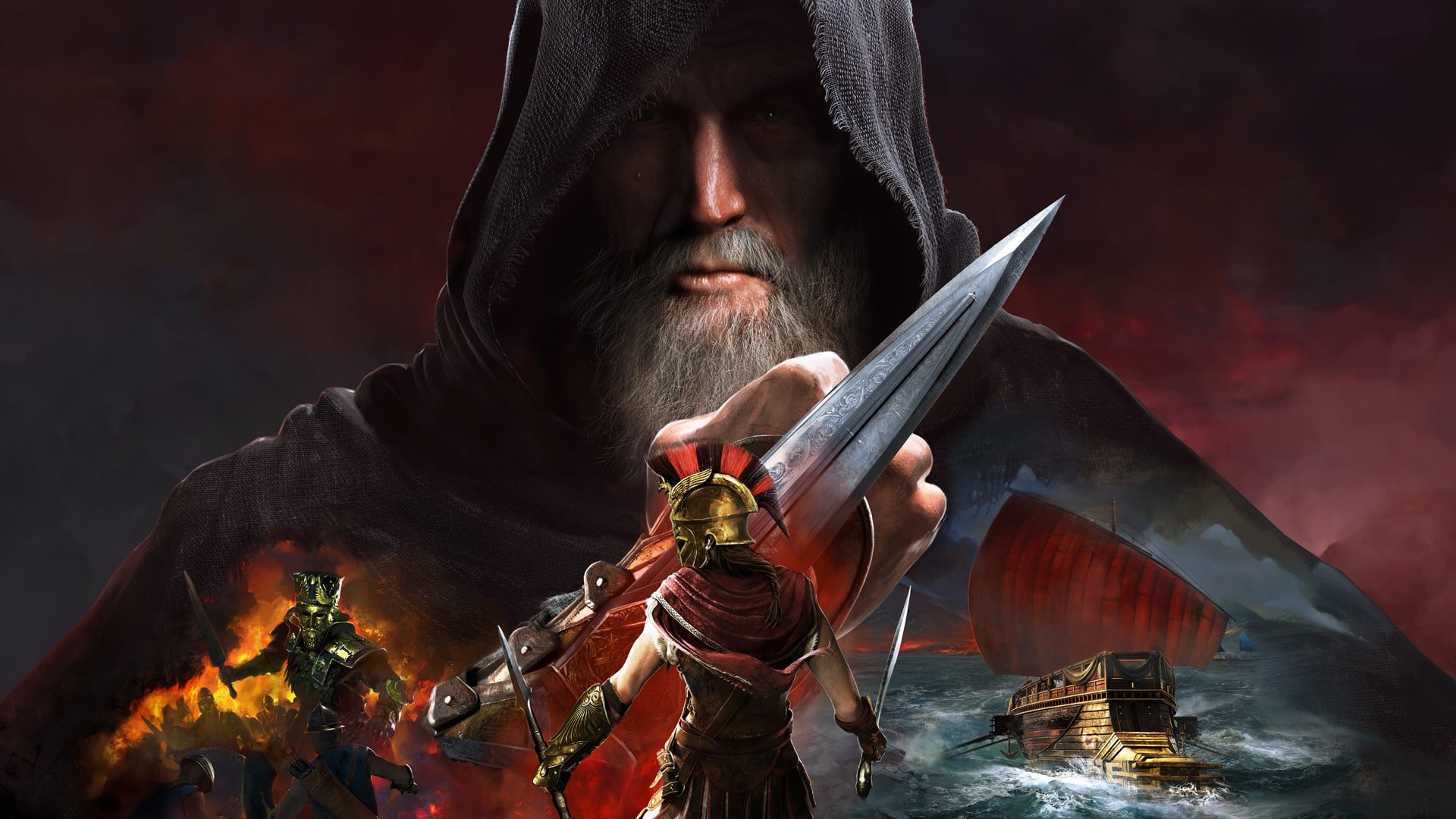 Assassin’s Creed Odyssey was more than enough re-cement the reputation of the once-tarnished series. I mean I loved the Egyptian-bound Origins as it was but Odyssey continued that country-trotting epic feel to aplomb and managed to get on the good side of pretty much everyone.

Ubisoft is going to try to continue that positive run with a rather risky DLC concept: episodes. While it’s always done bite-sized chunks of DLC (never usually going for large expansions) this time it’s a little different. It’s going to run a lot like a Telltale joint used to, with even smaller micro-stories coming every so often. The first, on December 4, will be “Hunted,” an episode that’s part of the overall Legacy of the First Blade arc. Two more episodes will follow at some point in 2019 (you can follow along with the timeline here). Fate of Atlantis, a more fantasy angled story, will arrive after that.

The new trailer is extremely fanservicey, popping that memorable hidden blade at just the right time: I just hope it’s as quality as Odyssey‘s campaign.