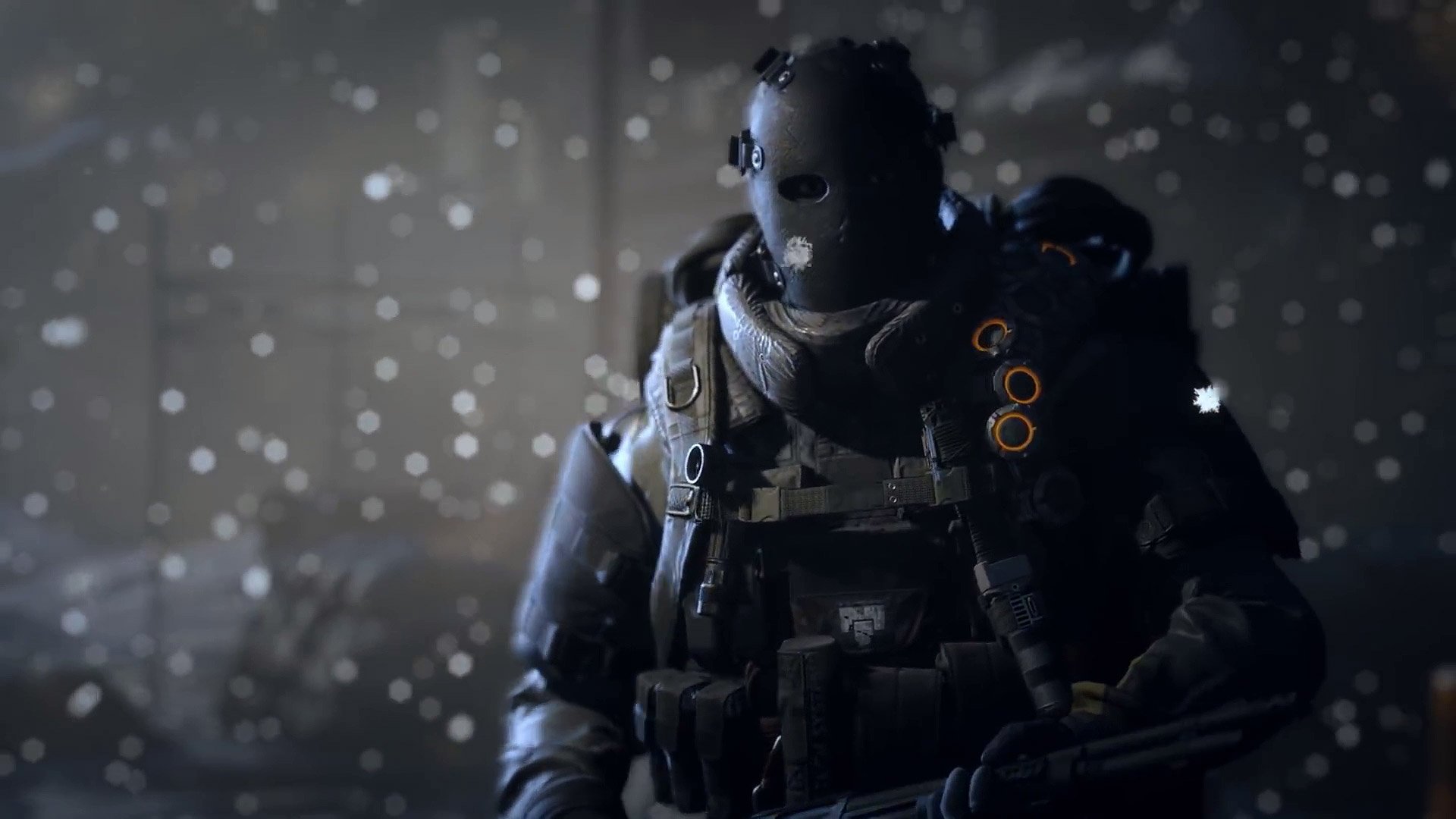 PC players can test it out now

It’s the middle of New York City, but it certainly doesn’t look it. With all that inclement weather and desperation, this is more akin to the Antarctic research station from The Thing. And, staying alive through the night is an equally uncertain prospect.

This is our first look at Survival, the second paid add-on for The Division. The premise is that a snowstorm took the player’s helicopter down and now they’re tasked with surviving the harsh conditions. However, Survival‘s adversaries aren’t limited to just the environment; there are 23 other agents and a new enemy type that also very real threats.

The snowstorm plot device might seem at home in the winter months, but Survival was originally slated to release a bit earlier. The expansion was scheduled for October, but Ubisoft delayed the add-ons in favor of fixing the core game. After the 1.4 patch rolled out, Ubisoft resumed developing additional content. The release of Survival will be the 1.5 update.

While Ubisoft hasn’t given a firm date for Survival, PC players don’t have to wait to try it out. There’s a new public test server available until November 13 exclusively for season pass owners. Everyone else can stay warm and cozy a little bit longer.