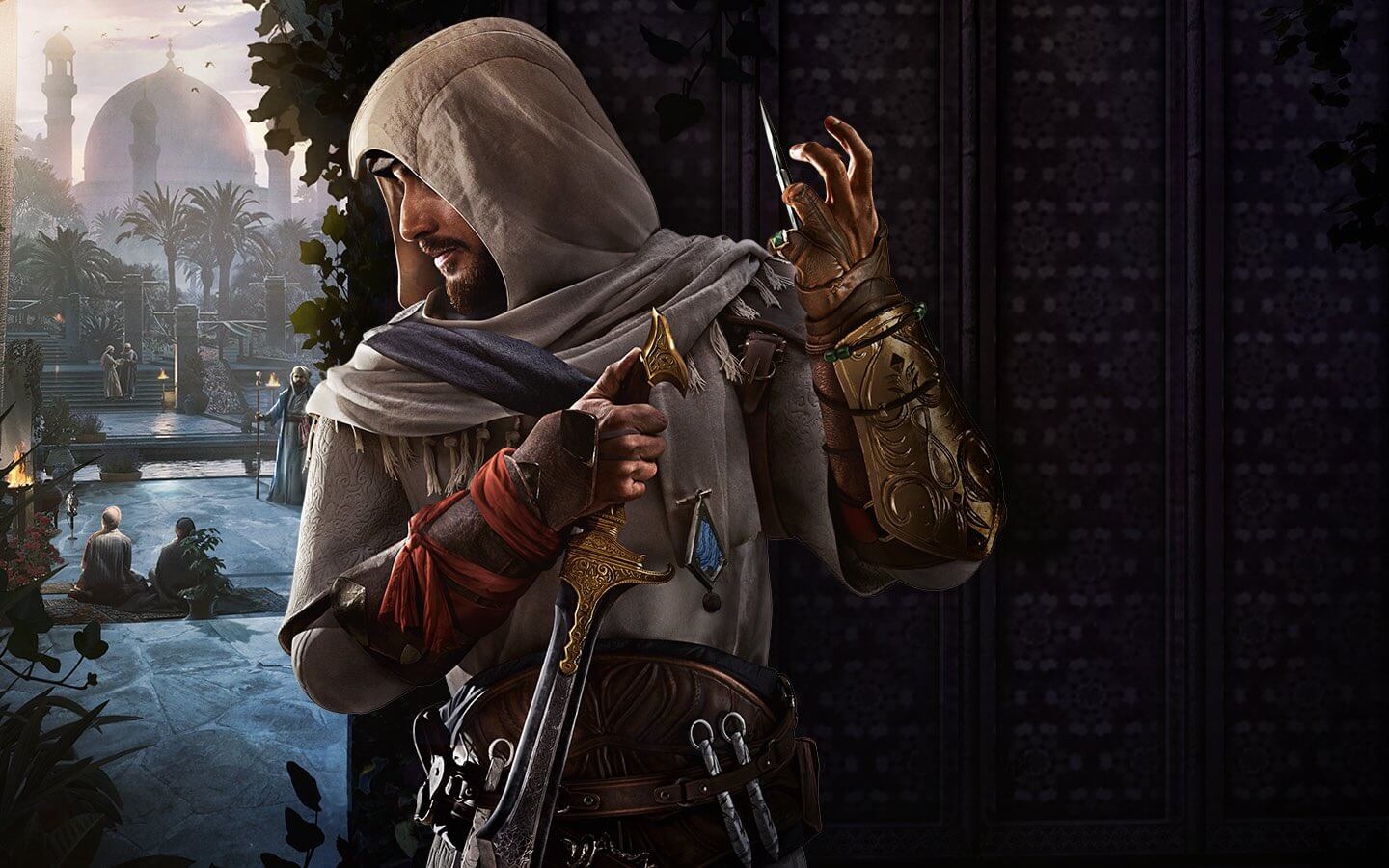 Hidden Blades at the ready…

Summer may be over, but that doesn’t mean that the publishers of the planet aren’t still eager to bombard us with video presentations packed full of updates on their incoming wares — This afternoon sees the turn of French studio Ubisoft, who takes to the stage for another Ubisoft Forward live stream.

Ubisoft Forward 2022 is expected to focus mostly on one of the studio’s flagship franchises, Assassin’s Creed, with reveals and trailers for the recently leaked Assassin’s Creed Mirage and, if rumors are to be believed, further titles from the historical stealth series. In addition, Ubisoft has announced that it will be providing new updates on the super-silly adventure title Mario + Rabbids: Sparks of Hope and the seafaring, open-world pirate epic Skull and Bones.

These are only the tip of the iceberg, as Ubisoft is currently beavering away with many other projects. These include the delayed Prince of Persia remake, the M.I.A. Beyond Good and Evil sequel, a Splinter Cell remake, the cinematic epic Avatar: Frontiers of Pandora. and the as-yet-untitled Star Wars title, so it will be interesting to see what Ubisoft brings to the table over the course of the 60-minute stream.

Ubisoft Forward will kick off one hour from now, at 12:00 PT/ 15:00 ET/ 20:00 BST. A pre-show will begin in 30 minutes’ time, for those of you who can’t get enough Ubisoft on a Saturday afternoon. Of course, we will bring you all of the top headlines right here on Destructoid, but if you’d like to chat among your fellow community members in the comments, then you are, of course, most welcome.