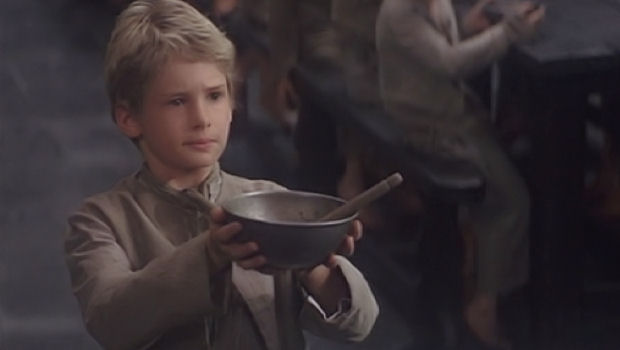 While many developers are quite happy to keep this generation going, at least one company has a pair of itchy feet. Ubisoft is apparently ready to usher in a new era of consoles, after declaring that it feels “limited” by the Xbox 360 and PlayStation 3, especially in terms of non-player character behavior.

“Our challenge with the PlayStation 3 and Xbox is that we’re extremely limited in what we can do,” said executive producer of production services Yves Jacquier. “It’s a challenge for the engineers to provide nice graphics and nice AI and nice sound with a very small amount of memory and computation time.

“We think that the next generation of consoles won’t have these limits any more. Games might have more realistic graphics and more on-screen, but what’s the value of making something more realistic and better animated if you have poor AI?”

I worry about a new generation because I don’t know how many companies can afford it. Already, developers are struggling with growing budgets and rushed development time. I can only see a new generation leading to worse games due to these logistical constraints, not better. At least right now.

Ubisoft: AI is the “real battleground” for new consoles [GI.biz]