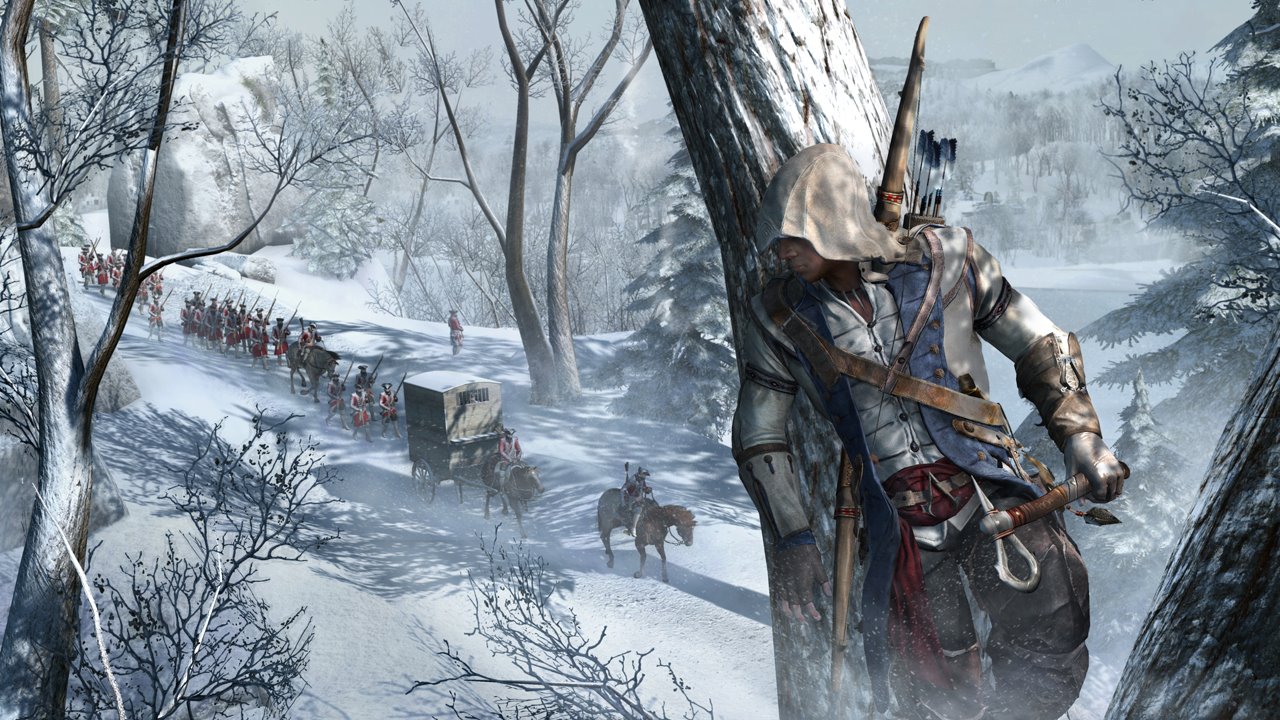 When news broke last month that five Ubisoft executives were accused of insider trading by a French stock market regulation committee, things didn’t look bright for those men. They offloaded some of their shares of Ubisoft in the weeks before the publisher announced delays that caused its value to drop by 25 percent. It seemed like a cut-and-dry case, a textbook example.

Today, The Autorité des marchés financiers (AMF) ruled on the matter and found all five executives guilty of insider trading. As reported by Kotaku, they were all hit with sanctions of varying amounts. Ubisoft Montreal CEO Yannis Mallet was fined the most at €700,000. The others figures were €200,000 for Francis Baillet and Christine Burgess, €100,000 for Olivier Paris, and €15,000 for Damien Moret. In total, this is approximately $1.28 million. The AMF’s decision can be found here, but it’s only available in French.

Ubisoft isn’t ready to wave the white flag yet. In a message to Kotaku, representatives confirm that the French publisher intends to appeal the AMF’s findings. Here’s Ubisoft’s unabridged statement:

Ubisoft acknowledges the AMF’s decision, but continues to assert that the people involved acted in good faith. We are convinced that these team members did not intentionally commit any acts contrary to market regulations.

Similarly, given the processes and timetables involved in the production of major games at our company and within our industry in general, we believe that at the time they carried out their transactions these employees could not have been aware of or anticipate the subsequent decision to postpone the game that would be taken by Yves Guillemot on October 11, 2013.

Regrettably, the AMF’s decision represents a serious misunderstanding of the game development and production process at our company and common to our industry. Each major game requires the involvement of multiple teams across the company, but ultimately only the company’s CEO can make an exceptional decision such as changing a game’s release date.