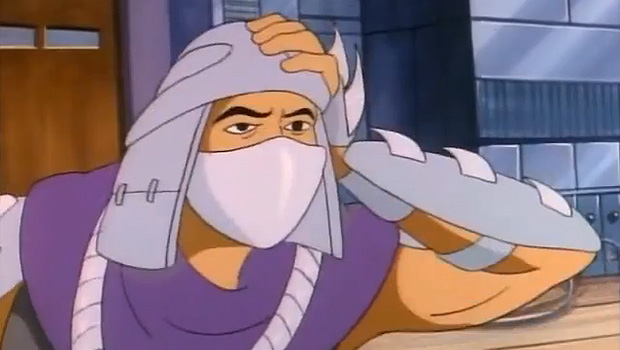 From our time at this year’s E3, we’ve noticed that a number of studios have become quite enamored with the concept of “second-screen gaming” — the use of a device such as a smartphone or tablet to interact with a console game in some fashion. No company seems to have embraced this more than Ubisoft, which will provide companion apps for Assassin’s Creed IV, The Division, Watch Dogs, and The Crew.

“I’m convinced it’s the future,” stated Ubisoft CEO Yves Guillemot in an interview with GamesIndustry International. “What I like in second-screen play is its accessibility, which means different types of people can play. Those who don’t know how to play with the [controller] or don’t like to play with it can use touch. So that’s the first good element.

“The second one is it gives you an opportunity to play from outside the home with your friends who are playing from their homes. So I’m in an airport, and I can play with my friends using my iPad if I have a good connection. We think this is going to open lots of new possibilities to the industry, and to the type of gameplay that can occur.”

Although unable to leave the vicinity of the console for true mobile play, the Wii U GamePad was conceived for just these kinds of asynchronous experiences. And according to Ubisoft Quebec managing director Nicolas Rioux, who is overseeing development of these companion apps, it was the company’s work on Assassin’s Creed III that inspired this second-screen initiative.

“With Assassin’s Creed III, we were involved on the Wii U version,” Rioux explained. “The Wii U was kind of the pioneer of the connected tablet interface. This gave us some ideas for the first iteration of tablets connected with console games.”

This is the kind of can-do attitude that will inspire other studios to really explore the possibilities of the GamePad. This is precisely why the Wii U was built the way it was, and I am excited to see Ubisoft incorporate these ideas into its Wii U builds. So what’s the plan, Mr. Rioux?

“It’s not confirmed yet, but if it’s possible to do it and it makes sense, yes we will provide some kind of experience on the Wii U. Our focus is on the new generation of Microsoft and Sony consoles.”

So let me see if I understand this correctly: The PS4 and Xbox One will respectively cost $399 and $499 at retail and will require a separate mobile device to make use of second-screen functions. Meanwhile, the Wii U comes bundled with a controller that has a built-in 6.2″ touchscreen, a feature that hasn’t been properly exploited but would be ideal for the kinds of experiences Ubisoft is planning.

But while second-screen play is a good fit for PS4 and Xbox One, it will only be incorporated into Wii U titles if it “makes sense.” The machine that comes bundled with a tablet-like controller in every single box doesn’t automatically fit into plans for tablet-specific applications.

The excuse in the past was that studios were wary of developing for the Wii U because they would rather make something “unique” that plays to the strengths of the GamePad than bother with a straight port or otherwise traditional software. Now Ubisoft is on the cusp of just such a unique union of TV and mobile — a union, I must remind you, that was born out of the company’s work on the Wii U build of Assassin’s Creed III — yet the Wii U is no longer a priority because the features don’t “make sense.”

Did I get that right? Did I read that correctly? Because if so, that’s some fucking shit.