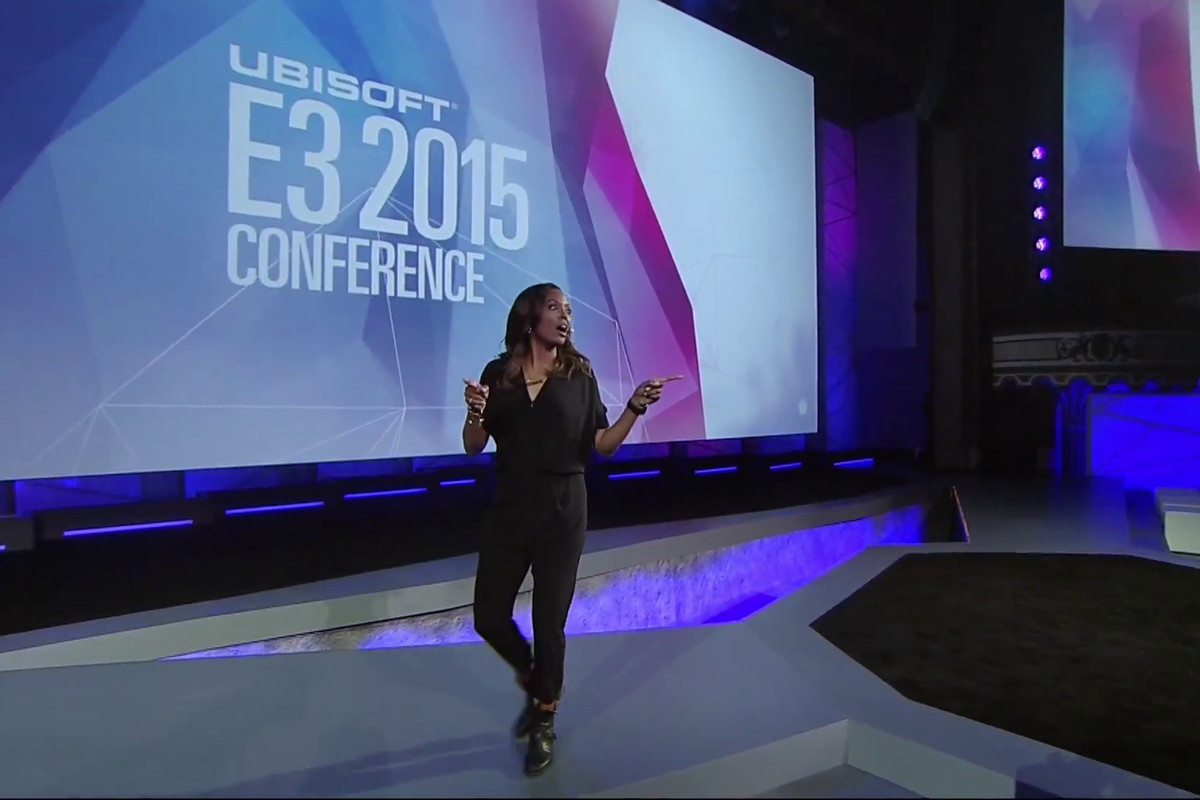 Just announced at the time of writing, The Crew 2 and Far Cry 5 are likely to be shown. Also just officially teased for the first time is the Egypt-based Assassin’s Creed; chances of getting an official announcement and trailer are high. Hopefully there will be some sort of update on South Park: The Fractured But Whole, which is having a similar delay issue as the first game (hopefully that means it’ll be just as good).

At the financial conference call today, Ubisoft stated it will “deliver some great games for the Switch,” which includes “one new game not announced.” Maybe we’ll finally see something of the fabled Rabbids and Mario crossover role-playing game. Personally I’d like to see a new Prince of Persia.

Ubisoft’s conferences are always the oddest ones, besides Konami perhaps. No official word on a host yet but don’t be surprised if it is Aisha Tyler again. They’re borderline cringe-inducing, but I don’t mind the fun atmosphere they aim for.

Save the date! #UbiE3 goes live from the Orpheum Theatre on June 12th at 1pm PT. Stay tuned for the latest… pic.twitter.com/vHHLqnTJXc